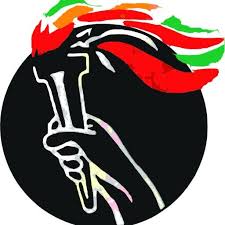 STEVEN MVULA
Lusaka
AN ANGLICAN bishop, Trevor Mwamba, who has returned to Zambia to pursue politics, says he will concentrate more on reviving UNIP and do God’s work part-time.
And a new political parties coalition called Kwacha National Alliance, being spearheaded by New Heritage Party president Chishala Kateka, has been formed.
Bishop Mwamba says he wants to bring sanity to politics and he chose UNIP because the 61-year-old political party stands for service.
UNIP governed the nation for 27 years until 1991 when the MMD dislodged the iconic Kenneth Kaunda, the founding President of Zambia.
Dr Kaunda’s son, 67-year-old Tilyenji, took over the reins of UNIP in 2001. CLICK