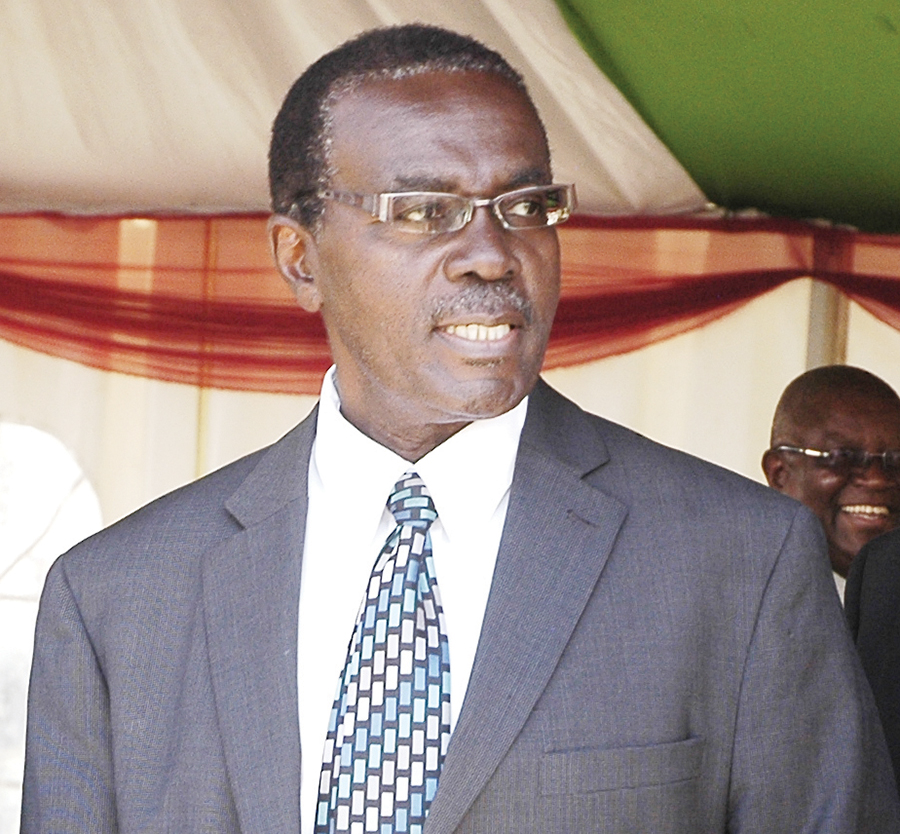 KABANDA CHULU, Lusaka
TREVOR Mwamba, a UNIP member based in Botswana, has declared intentions to contest for the party’s presidency.
And in a statement, Bishop Mwamba said Zambia today needs a leader who is not only God-fearing and a unifier but also a reconciler who will bring a divided nation together.
Bishop Mwamba, a servicing bishop from the Anglican Church, who is married to Mmasekgoa Masire-Mwamba, who is Botswana’s Ambassador to Germany, said that when he becomes president of UNIP, he will not be inventing new values to unite the people.
“But I will renew the already existing values which the forefathers used to unite and guide the nation to prosperity,” he said.
Bishop Mwamba is motivated to contest the position of the party president out of his desire to renew UNIP, which he believes that, given good and qualitative leadership, it can form government in the August 12 elections.
Meanwhile, UNIP president Tilyenji Kaunda says he is CLICK TO READ MORE