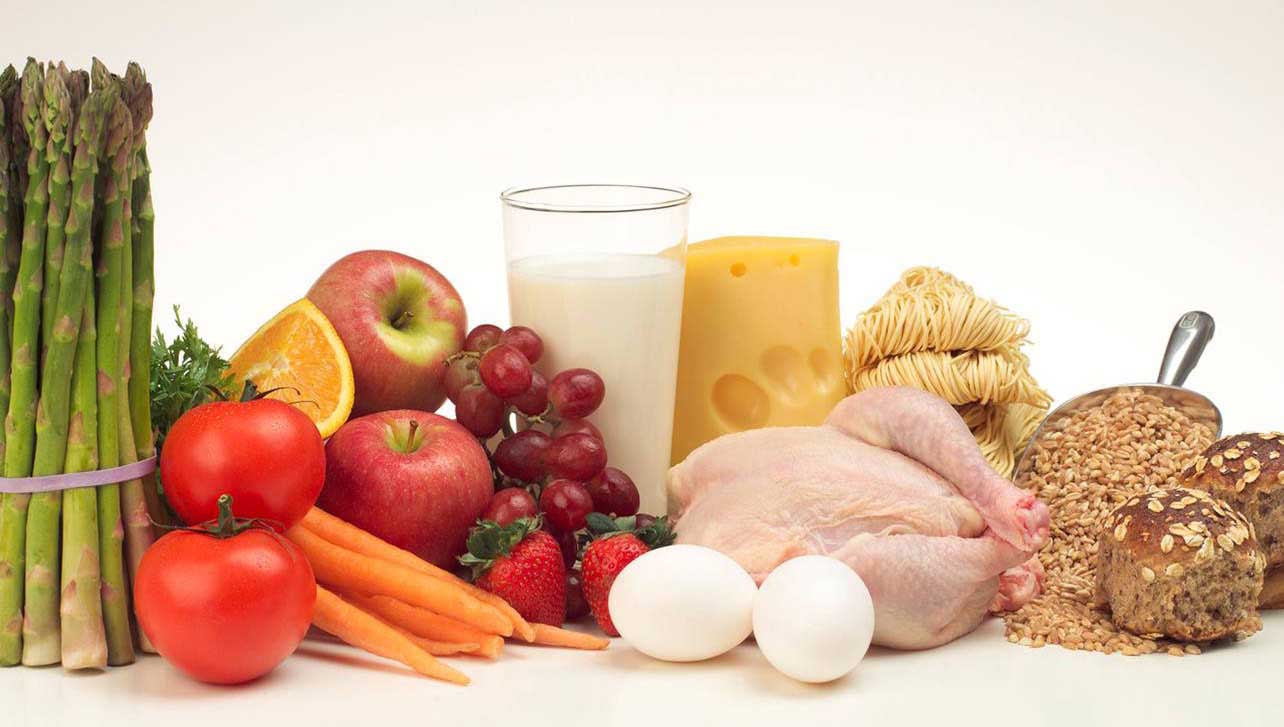 CHIMWEMWE MWALE, Lusaka
THE philosophy â€˜change is the only constantâ€™ is for modern day Zambian society where food, eating habits and lifestyle, among others, have changed over time.
Some Zambians have embraced continental cuisines, some of which are said to be responsible for what has been dubbedÂ  â€˜lifestyle diseasesâ€™, otherwise referred to as non-communicable diseases (NCDs).
There is also an evident mentality among some Zambians that being â€˜largeâ€™ or having a big waistline is a marker for good health and financial soundness.
This is contrary to the health phenomenon that this condition poses a great health risk of one contracting a NCD.
The World Health Organisation (WHO) defines NCDs, also known as chronic diseases, as ailments that cannot be passed from one person to another.
NCDs are of long duration and generally slow progression.
The four main types of NCDs include cardiovascular ailments such as heart attack and stroke.
Others are diabetes, cancers, and respiratory diseases like chronic obstructed pulmonary disease as well as asthma.
A Commonwealth report on health states that NCDs in Zambia accounted for about 27 percent of all deaths in 2008.
According to the report, the most prevalent NCDs in Zambia that year were cardiovascular diseases, which accounted for 12 percent of deaths across all age groups.
Cancers and non-communicable variants of respiratory diseases contributed three percent each while diabetes got a two percent share of the total mortality.
In December 2013, the then WHO country representative Olusegun Babaniyi said there was need for stakeholders to urgently address the increasing cases of NCDs in the country.
Dr Babaniyi observed that the diseases were posing a threat to the lives of productive people, and described the increase in NCDs and related deaths as alarming.
Dr Babaniyi said WHO was ready to help Government through mobilisation and sensitisation efforts.
â€œThe burden of non-communicable diseases is on the rise. WHO has provided support to Government to develop the national NCDs strategic plan for 2013-2020,â€ he said.
Dr Babaniyi said there was need to sensitise people on the importance of adopting healthy habits such as physical exercise and eating healthy foods.
A recent WHO report points out that NCDs already disproportionately affect low – and middle-income countries where nearly 80 percent of deaths are recorded.
The report also states that the current projections indicate that the largest increases in NCD -related deaths will occur in Africa by 2020.
In African countries, it is projected that deaths from NCDs will exceed the combined demises from communicable and nutritional diseases including maternal complications by 2030.
â€œChildren, adults and the elderly are all vulnerable to risk factors that contribute to NCDs, whether from unhealthy diets, physical inactivity, exposure to tobacco smoke or effects of harmful use of alcohol,â€ the report reads.
It adds that NCDs are also driven by forces which include ageing, rapid unplanned urbanisation and the globalisation of unhealthy lifestyles.
As an intervention measure, Government has recognised the need to change the manner in which health services are provided in Zambia to fight the rise in NCDs such as cancer, said Minister of Health Joseph Kasonde.
Dr Kasonde said Government is considering modernising hospitals to meet the demand for specialised treatment arising from NCDs.
He was speaking after signing a memorandum of understanding (MoU) between Zambia and Sweden in the field of health in Lusaka recently.
The minister said there is need for Government to support research on some new diseases to efficiently deliver health care services.
He said Government is cognisant that the private sector plays in the development of the health sector.
â€œWe are, therefore, delighted to see that the Swedish Embassy has taken initiative to encourage the private sector in Sweden to cooperate with Zambian institutions and possibly invest in Zambia,â€ he said.
And Ms Nordstrom said the MoU was a special kind of document showing political commitment to collaborate further on health matters.
â€œBased on trust and the mutual respect we have built over 40 years, this collaboration will spill over to research institutions, exchanging information and doing concrete work together in areas of maternal and child health, immunisation and trainings, among other areas,â€ she said.