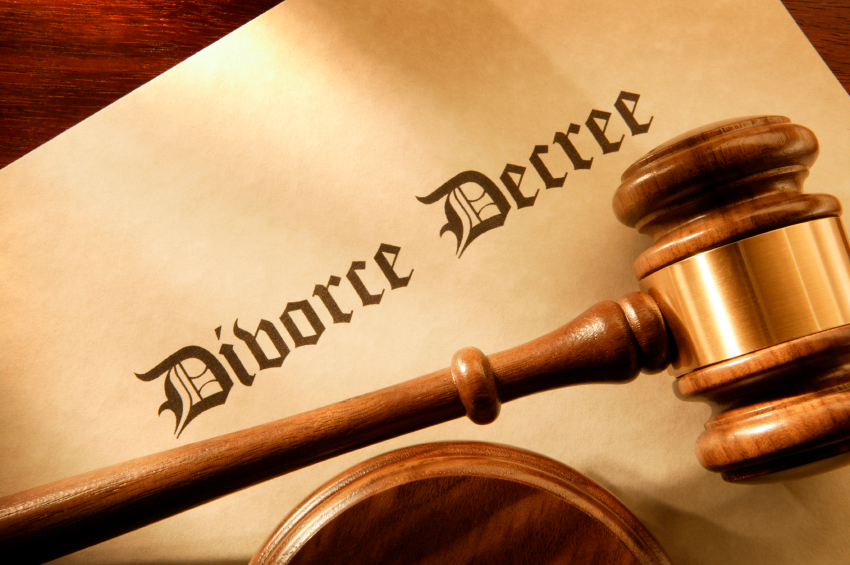 NOMSA NKANA, Lusaka
THINKING she would get away with her clandestine behaviour, an unfaithful woman got a shock of her life when the Chawama Local Court slapped a fee of K3,000 to compensate her husband.
Dorothy Tembo, 25, of Chawama was granted divorce but in a rare turn of events no compensation was awarded to her.
She told the court she wants her marriage nullified because her husband has been abusive to her.
This was heard before Justices Mubukwanu Matakala and Sara Nyendwa in a case where Tembo dragged Shadrach Phiri, 28, also of the same township to court for divorce.
Phiri, however, said he still loved his wife and does not want a divorce.
But Tembo said the two who have two children and have been married since 2006 only enjoyed their marriage for two years after which Phiri began beating her.
â€œWe came to court for reconciliation but when we got home, he beat me demanding divorce,â€ she said.
Tembo said she forgave him but within the same month, he beat her accusing her of causing him not to have an erection when with other women but only her.
She said Phiri chased her from their home.
And in his statement, Phiri said disputes in their marriage arose due to lack of sex.
He said when he touches Tembo in bed, she reacts by kicking him and she now sleeps in the living room.
Phiri said one day, Tembo shocked him when she came home with her pubic hair shaved.
â€œWe are supposed to shave each other but, Mfumu yanga, sisi yanga ine yamela monga ka chinsa cifukwa (my pubic hair has overgrown like a nest) she refuses to shave me,â€ he lamented.
He also said Tembo has the audacity to talk to someone on the phone she calls â€˜Sharon,â€™ telling this person, â€˜I love you, and I miss youâ€™.
Phiri said one day, â€˜Sharonâ€™ rang Tembo and asked, â€˜ka mwamuna kako kabwela? (Has your husband come home?).
Infuriated, Phiri asked for the phone but Tembo deleted the name and saved the number differently.
When he threatened to get a print out of her conversations, he said Tembo ran away from home.