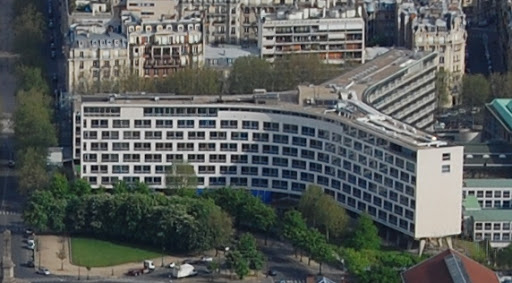 PRISCILLA MWILA, Lusaka
UNITED Nations Educational, Scientific and Cultural Organisation (UNESCO) executive board members have unanimously adopted the Global Africa Priority Resolution (GAPR), which was sponsored by 60 countries, including Zambia.
GAPR is aimed at translating the commitment of the international community and that of UNESCO to support Africa in its development agenda.
The resolution was reached after long negotiations among UNESCO executive board members at the just-ended 209th session of the executive board meeting held in presentia at UNESCO headquarters in Paris, France.
This is contained in a statement issued by first secretary for press at the embassy and permanent delegation of Zambia to UNESCO Yande Musonda.
And Zambia’s Ambassador to France Christine Kaseba said resources which will be raised through GAPR will also help CLICK TO READ MORE