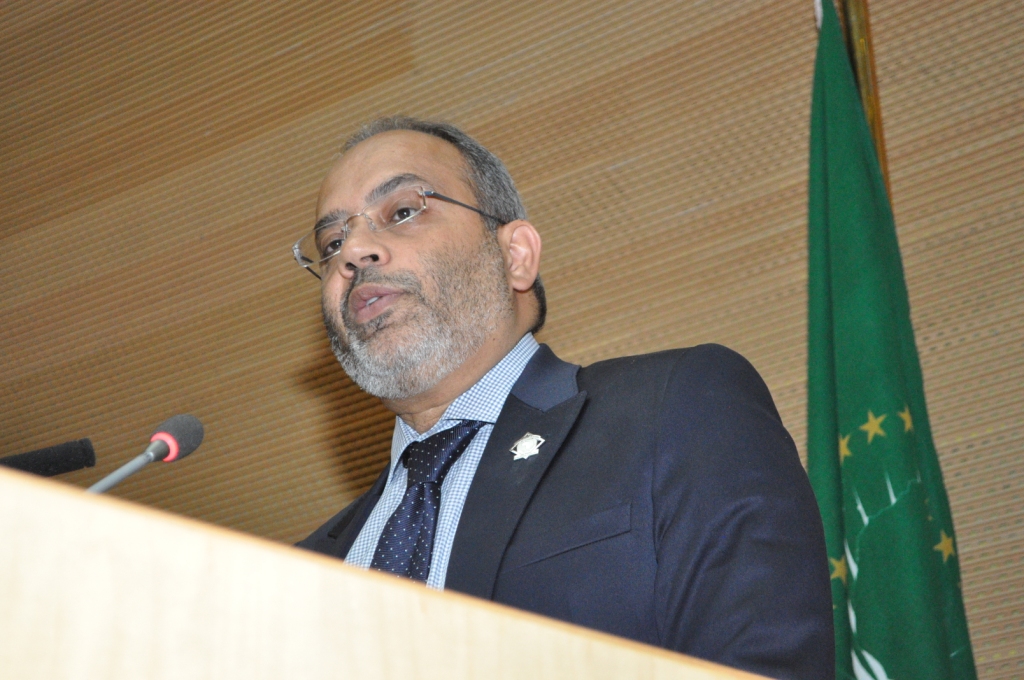 NEWTON SIBANDA, Lusaka
UN ECONOMIC Commission for Africa executive secretary Carlos Lopes has hailed the just-ended 24th African Union (AU) Heads of State and Government summit for stepping up on key issues, including the implementation of the Yamoussoukro decision to open up aviation across Africa, debt cancellation for Ebola-affected countries and the adoption of Agenda 2063.
On the need to tackle the impact of Ebola, Dr Lopes expressed great satisfaction with the decision by the summit calling for debt cancellation for the three Ebola-affected countries.
â€œWe are all calling for the last push to eradicate the Ebola virus disease; we are conscious of the fact that debt cancellation should continue to be one of the key elements of the recovery discussion, with countries in the driving seat,â€ Dr Lopes stressed.
This is according to a statement from the ECA external communications.
Dr Lopes also participated at a stakeholder meeting last week led by AU Commission chairperson Nkosazana Dlamini-Zuma with representatives from Liberia, Guinea and Sierra Leone to take stock of the situation and plan the recovery in a co-ordinated manner.
He has been at the forefront of this call following his visit to the affected region last year, which resulted in a study by the ECA on the impact of Ebola and the case for debt cancellation for the three affected countries.
â€œOn the issue of infrastructure, positive developments that could change the way we interact on the continent were discussed. We have the trans-Saharan highway optic fibre and gas from Lagos to Algiers and soon, we should be able to commute by rail or road from Dakar to Djibouti via Ndjamena,â€ Dr Lopes said; and added that similar projects will see Brazzaville and Kinshasa connected by rail and road.