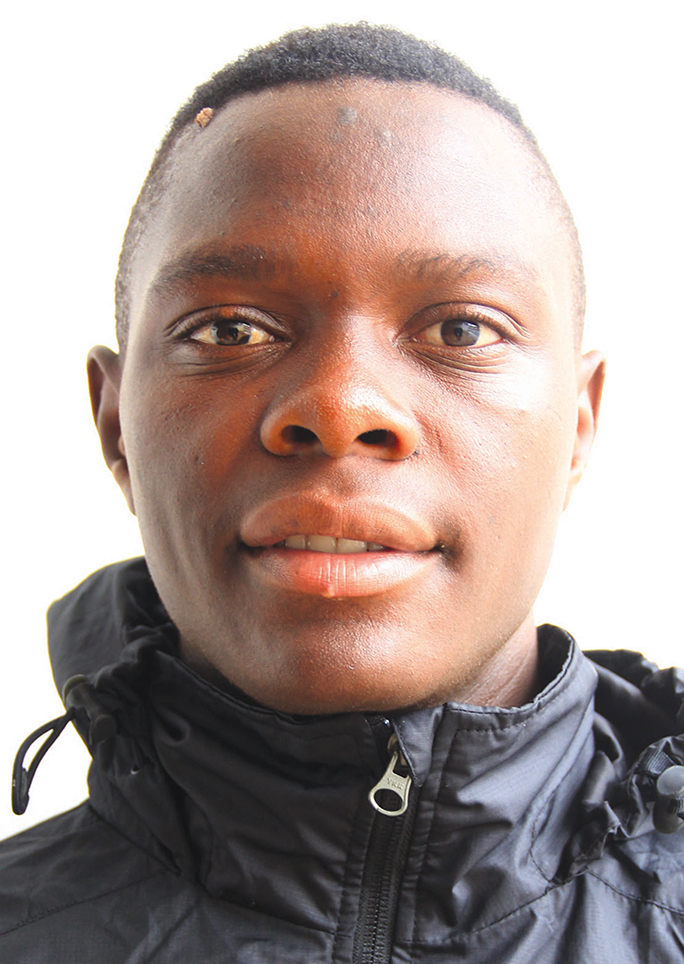 ALEX NJOVU, Lusaka
ZAMBIA 2 SOUTH AFRICA 1
ZAMBIA were last night crowned champions of COSAFA for a record 11th time after beating hosts South Africa in an enthralling encounter played before a partisan crowd in Rustenburg.
Midfielders Kenneth Kalunga and Boyd Musonda contributed a goal apiece to ensure the junior Chipolopolo defeated South Africa for the fourth time in the finals of the regional competition.
Kalunga, who was later substituted for Chrispin Sakulanda, opened the scoring with a close-range finish after latching onto an Enock Mwepu pass to put the junior Chipolopolo ahead eight minutes into the game.READ MORE