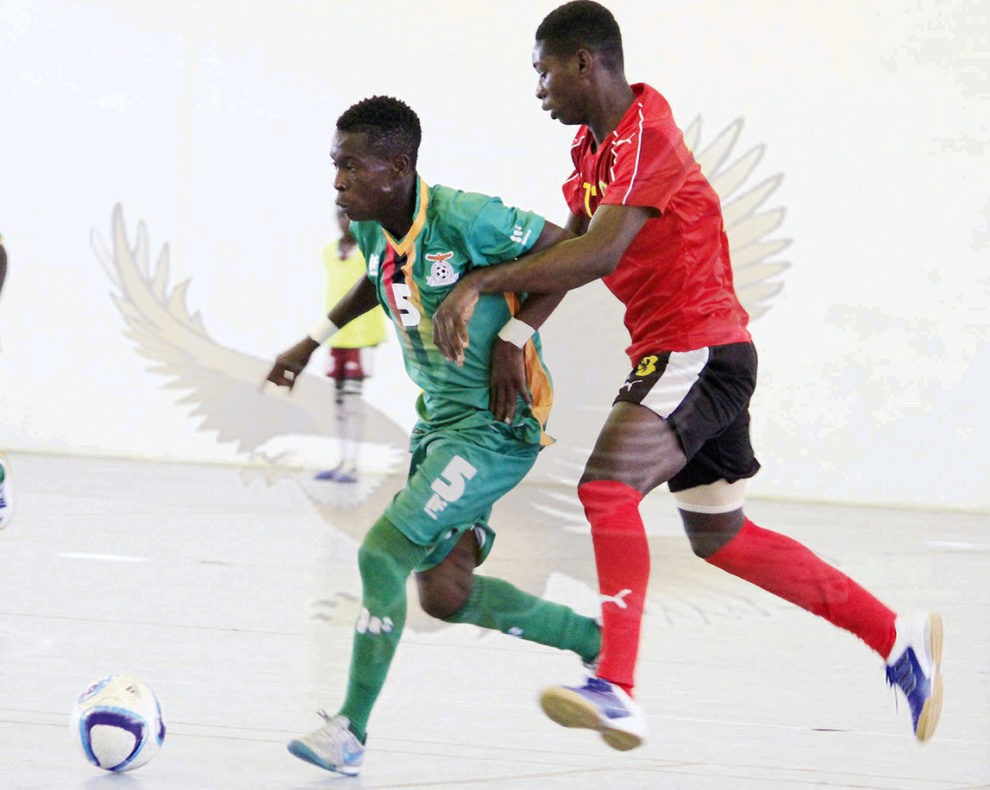 CECILIA ZULU and SAMANTHA MZYECE, Lusaka
ZAMBIA 1 ANGOLA 5
THE under-17 futsal team’s ambitions of qualifying for the 2018 Argentina Youth Olympic Games were yesterday wiped out after losing to Angola at Olympic Youth Development Centre.

Down 6-3 from the first round first leg, Angola won 5-1 to progress to the second round 11-4 on aggregate.
Prior to the match, under-17 coach Brian Kunsanama was upbeat of staging a comeback but the Angolans had other ideas.http://epaper.daily-mail.co.zm/