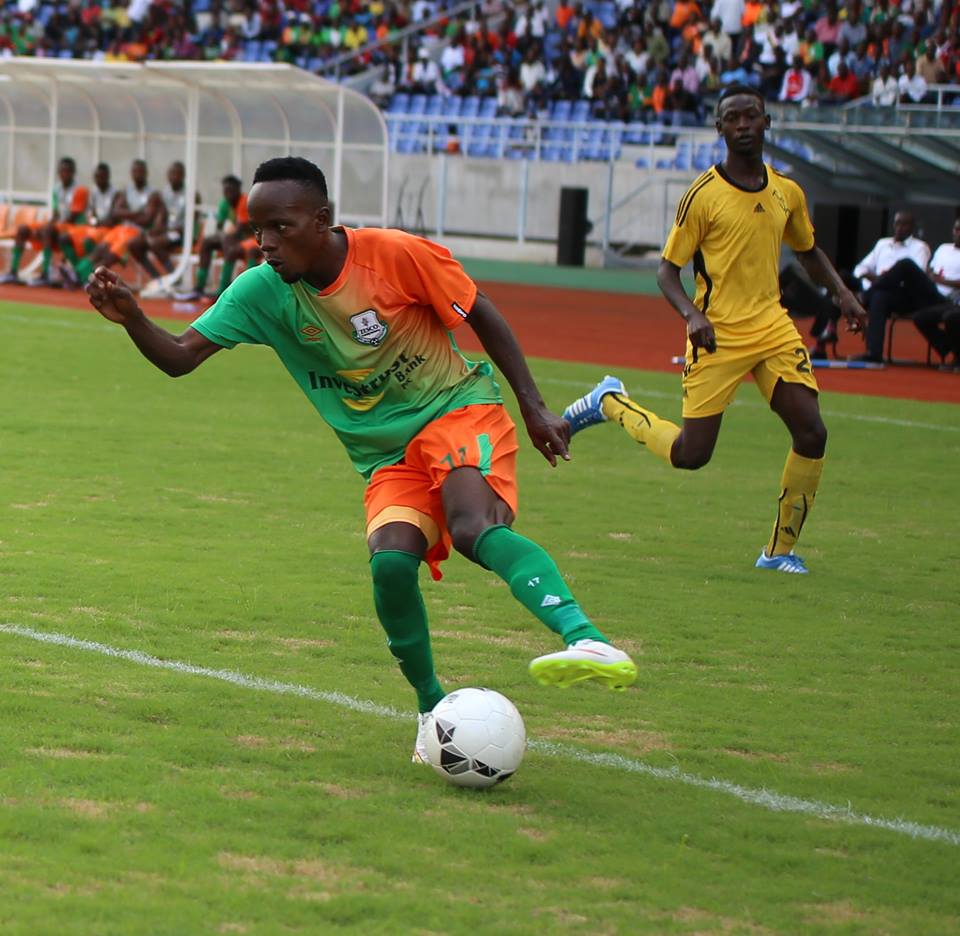 MATHEWS KABAMBA, Kitwe
FORMER Lusaka Dynamos midfielder Clatous Chama collected a winners’ medal after his new Tanzanian side Simba FC beat Mtibwa Sugar 2–1 in the Community Shield final at the weekend despite not being in the team.Chama watched from the stands as he was ineligible to feature in an official match because his international transfer certificate (ITC) has not yet been issued to the Tanzanian Football Association.
Chama unceremoniously trekked to Tanzania last month amid speculations of unpaid dues by his former employers Dynamos.
Tanzania media reported that Chama’s ITC was expected to be issued last week but the matter has dragged as Dynamos are still fighting the transfer.http://epaper.daily-mail.co.zm/

Buffaloes made to wait
Lights off again