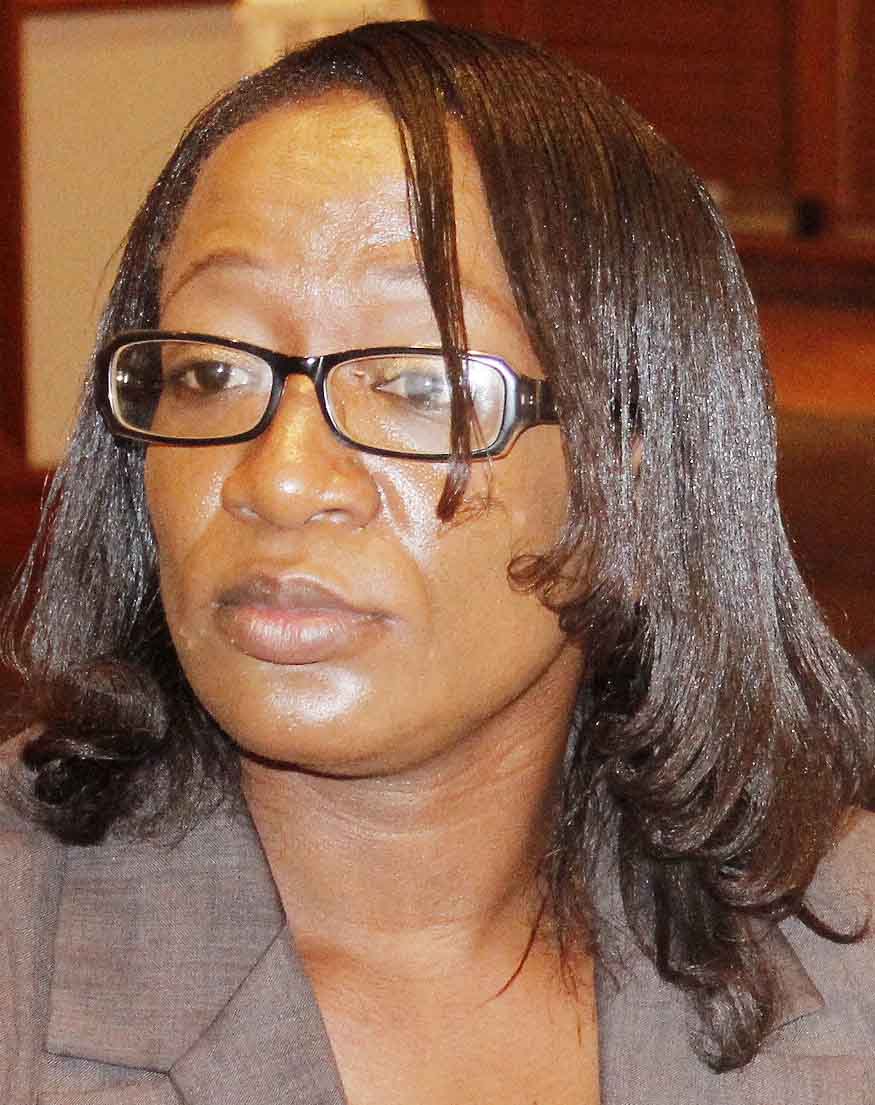 Analysis: CYNTHIA MWALE
NEWS that the United Kingdom (UK)’s economy has slowed is an indication that globally, liquidity is tight and that this is not peculiar to emerging markets like Zambia.
When cash is tied up in non-liquid assets, it is referred to as tight or low liquidity. It also occurs when interest rates are high since that makes it expensive to take out loans.
Britain, which is known for manufacturing a wide range of vehicles, also saw the car sales fall and manufacturing sector stall, in general, although strong growth in information technology and accountancy offset the fall in car sales.
Latest data from the Office for National Statistics indicates that the marginal economy grew by 0.4 percentage points in the three months to October, slower than the 0.6 percentage points in the three months to September.
Global happenings draw my attention to our economy, which is equally facing internal and external challenges.
Zambia is not spared by external forces. Therefore, the persistent trade tension between the two huge economies – United States (US) and China – is really putting pressure on many countries, including Zambia.
The trade spat has resulted in US putting sanctions by raising tariffs to 25 percent from the current 10 percent. The decision takes effect on January 1, 2019.
This year alone, the Federal Reserve (US central bank) has increased interest rates three times. This entails that investing in securities in that market, considered to be a safe haven, became attractive as opposed to emerging markets.
In the past months, the unrelenting strength of the greenback has been a highly-topical issue, which experts repeatedly say the trend is fuelling the challenges in emerging economies like Zambia – US dollar is the major convertible currency.
On the other hand, China is Zambia’s major importer of copper and suffice to say that, if anything goes wrong with the Chinese market, the effect is severe as the world ‘catches a cold’.
Not emphasising that Zambia’s economy is a mono-commodity driven one, copper prices on the international market have not been too impressive, considering that the commodity is the country’s main source of earning.
Compounding the challenge is that copper is exported in its raw form – there is no value addition. This means that there are no industries to ensure jobs and wealth creation through various taxes.
With a fragile industrial base, the country needs to expedite the implementation of the industrial policy, which seeks to transform the economy through industrialisation and value addition.
Although domestic economic growth remains low, projected at four percent, some sectors are positively contributing to the gross domestic product (GDP) as observed by the Bank of Zambia in its third quarter briefing.
The growth is premised by a pick-up in mining, construction, and electricity generation, manufacturing, and information and communications technology sectors.
However, the country is threatened by the forecast El Nino in the 2018/19 farming season and debt service payment.
Zambia’s external and domestic debt stands at US$9.5 billion and US$4.6 billion respectively. This money was used for productive sectors in its quest to steer the engine of economic growth.
Despite the debt challenge, Government needs to be commended for its frantic efforts of dismantling the loans, which were used to undertake useful projects in rail, roads and the social sector (like building/upgrading schools and hospitals).
To borrow the World Bank’s sentiments, debt in itself is not bad, but what matters is how it is used and the level of contraction.
Apart from the drive in dismantling debt, Government has put in place austerity measures in public expenditure, cut down on domestic borrowing and heightened domestic revenue mobilisation, among others.
The fiscal consolidation is aimed at reducing the overall budget deficit in line with achieving macro-economic stability and not to depart from the Seventh National Development Plan focused on accelerating development efforts towards the Vision 2030.
For instance, the International Monetary Fund on Monday approved a US$3.7 billion loan for a three-year programme in neighbouring Angola to support that country’s economic growth.
The critical pillars of an IMF programme involve fiscal consolidation to bring debt for that country to safer levels, increase exchange rate flexibility to regain competitiveness, support monetary policy and reduce inflation.
While countries are globally battering with different challenges, Zambia should soldier on to implement its policies effectively.
It is also important that Zambia hedges itself against external shocks as no country is immune to outside forces.
The author is Zambia Daily Mail business editor.