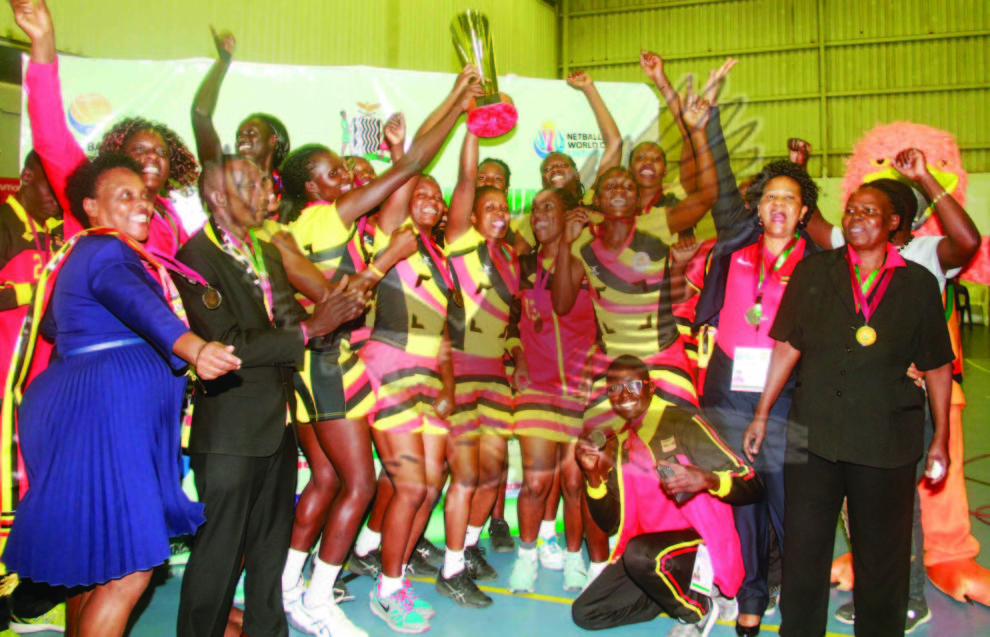 KELLY NJOMBO, Lusaka
UGANDA were yesterday crowned African netball champions after winning 2019 Liverpool World Cup qualifying tournament at the Olympic Youth Development Centre (OYDC) in Lusaka.
By winning the tournament, Uganda also booked a place at the World Cup together with Zimbabwe, who finished third.
The two countries join South Africa and Malawi, who qualified by virtue of their high rankings on the continent. It is because Malawi, who were the runners-up, had already qualified while Zimbabwe, despite finishing third, also qualified for the World Cup.
The Ugandans amassed the maximum 12 points from six matches while Malawi, Zimbabwe and Zambia were all tied on eight points each but the two visiting countries had better goal differences than the hosts.
Zimbabwe finished with the goal difference of 29 goals while Zambia had  http://epaper.daily-mail.co.zm/