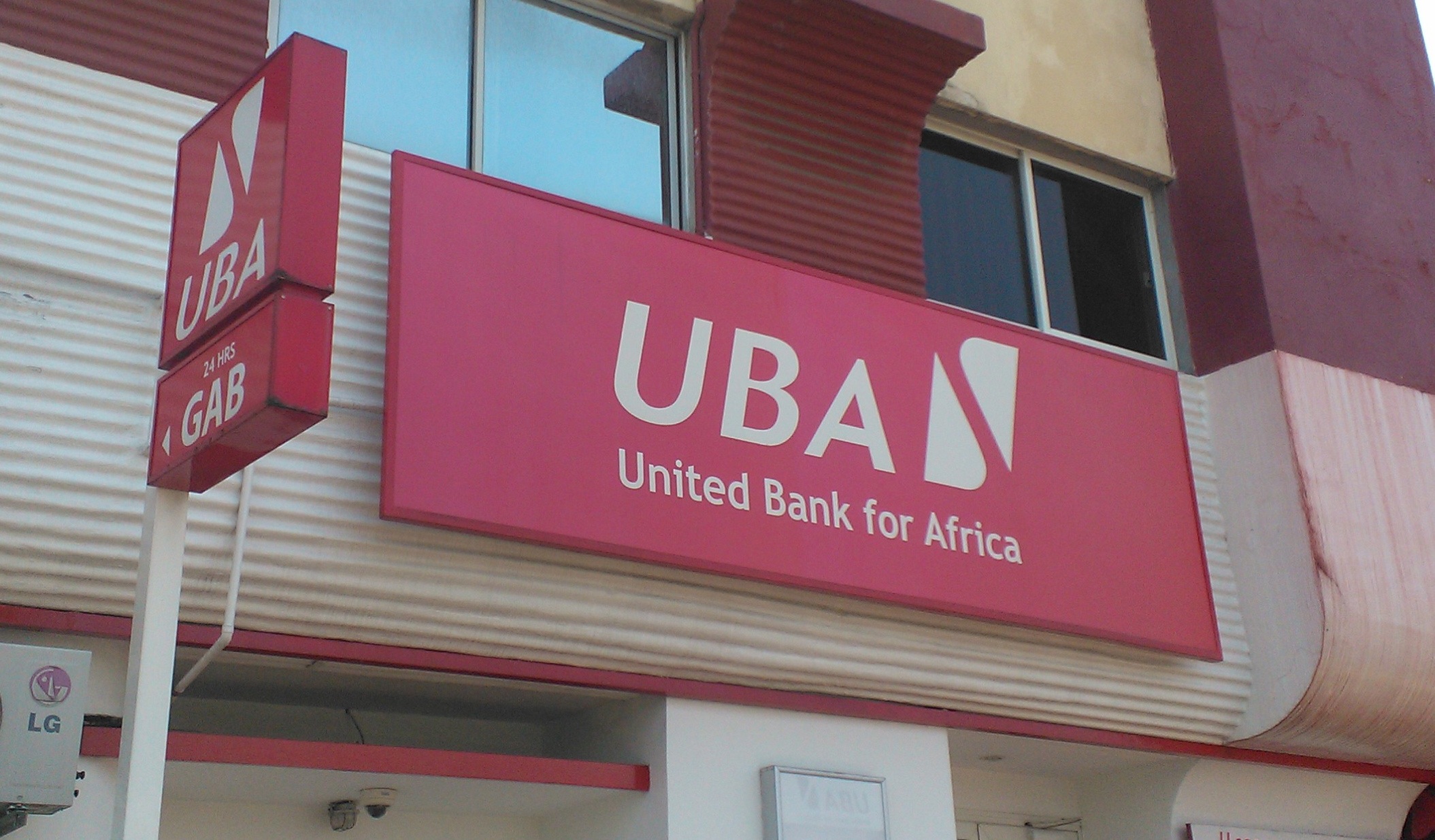 KALONDE NYATI, Lusaka
DESPITE the challenging global economic environment, United Bank of Africa (UBA) has managed to post a 32 percent profit before tax driven by growth in interest and non-interest income and robust cost management initiatives.
The Group,which also has operations in Zambia, posted profits of US$297 million in the financial year ended December 2016 compared to US$222 million profit recorded over the same period the previous .
According to a statement on the UBA group performance, profit after tax grew by 22 percent to US$235 million, from US$195 million recorded the previous year.
â€œNotwithstanding the challenging operating environment, the Group recorded an impressive 22 percent growth in gross earnings to US$1.25 billion in 2016, from US$1.03 billion in the 2015 financial year, illustrating the bankâ€™s resilience and tenacity to generate earnings even in periods of economic slowdown,â€ the statement issued by head of corporate communications Soneka Matakala reads.
UBA shareholders have also approved the payment of US$65 million as final dividend for the financial year ended on December 31, 2016, in addition to US$24 million interim dividend paid after the audit of its 2016 half-year results.
Commenting on the development, group chairman Tony Elumelu said: â€œThese hard-working men and women, who chair the Boards across our businesses in Africa, have helped contribute a third of the overall profit of the Group. I believe they deserve commendation. They are strengthening UBA brand across Africa, in line with our aspiration.â€
UBA is a leading pan-African financial services group with presence in 19 African countries, as well as the United Kingdom, the United States of America and France. 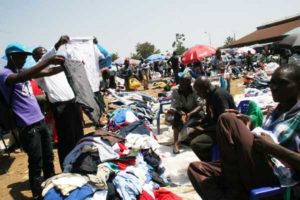