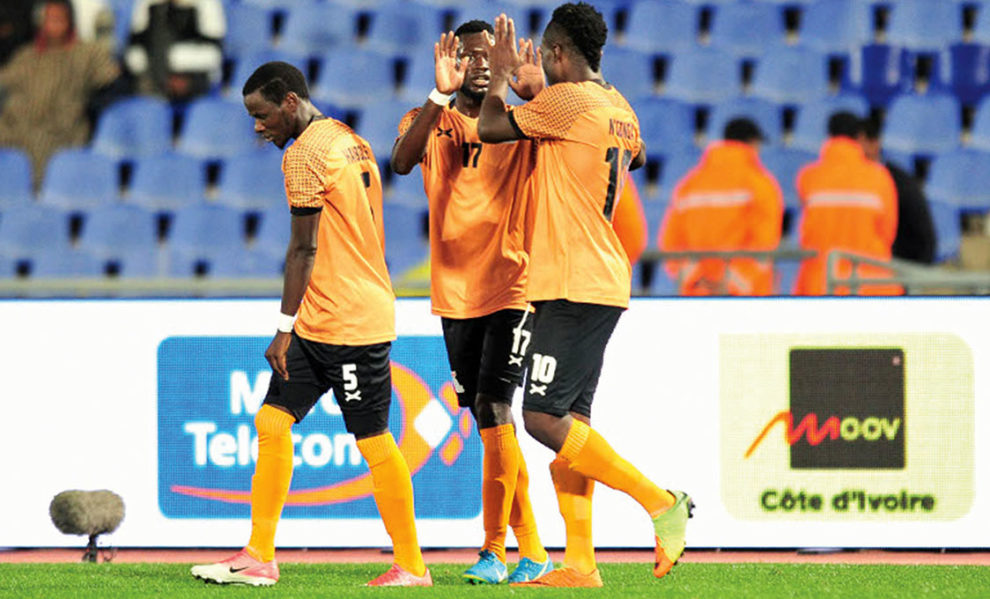 Nyirenda said the junior Chipolopolo’s success during the Under-20 Africa Cup of Nations last March and the under-17 victory at the Council of Southern Africa Football Associations Championship last July has motivated his players to ‘die a little’ for Zambia.
He was speaking on Monday when Minister of Youth, Sport and Child Development Moses Mawere visited the Chipolopolo at Adams Park Hotel.http://epaper.daily-mail.co.zm/