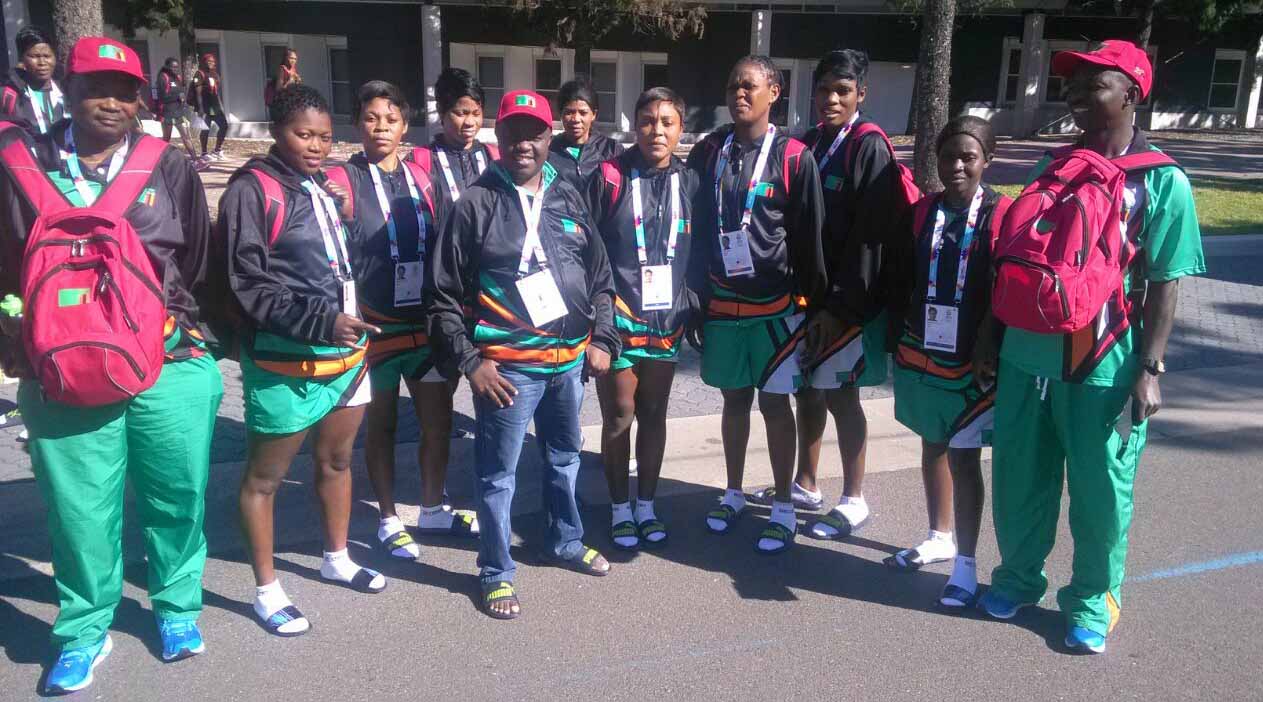 CHEWE KALIWILE, Lusaka
Netball Association of Zambia (NAZ) says the Maseru-bound under-20 team is well equipped for the Region 5 games. NAZ general secretary Pritchard Ngoma said the association has done its best this year to groom the national team in all aspects of the game. “As an executive, we have done all we could for the players to have enough time for camping and training. We have given coaches enough resources to ensure that good performances are achieved. This has given me a great assurance that definitely the team will have an outstanding performance in Lesotho,” Ngoma said. He said the under-20 national team started training early (in January this year) to ensure they understand the scope of the competition they are going to compete in. “This is the first international competition they are competing in, but the good part is the under-20 are exposed to serious local competitions where they have faced senior teams such as Nkwazi,” Ngoma said. He said NAZ has also embarked on some projects to help develop the sport more and encourage more youths to join. “We received funds from the Commonwealth Games in 2019 for development of hub sides when CLICK TO READ MORE