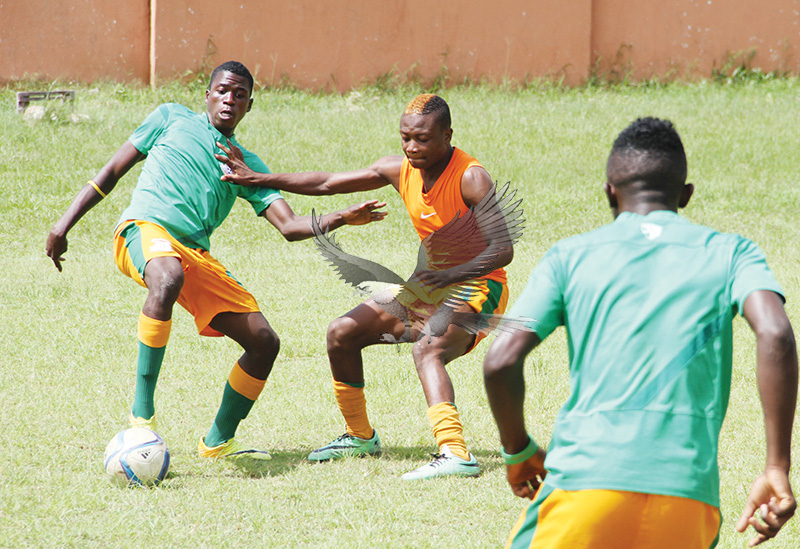 ELIZABETH CHATUVELA, Lusaka
MEXICAN tactician Sergio Fentanes is impressed with the skill of the under-17 national team players and has tipped the junior Chipolopolo to conquer at the Niger Africa Junior Championship finals.
Fentanes said in an interview in Lusaka yesterday that Zambian players are tactically good.
The Football Association of Zambia has attached Fentanes to the under-17 national team to help the technical bench with tactical analysis of opponents.
The Mexican was part of the Chipolopolo bench at the just-ended Africa Cup of Nations in Equatorial Guinea.
â€œThis is a good team. They [players] have very good height and the tactical approach is excellent. I think they have a good chance of making it at the Africa Junior Championship,â€ Fentanes said.
And midfielder Enock Mwepu said they are not intimidated by any team.
Mwepu said all the teams that have qualified have equal chances of clinching the title.
â€œTeams like Nigeria and Guinea will boast of experience because they have been qualifying, unlike us who are going there for the first time. But what consoles us is the fact that the majority of the players who will be there will also be competing for the first time,â€ he said.
Another midfielder Garry â€˜Mupaâ€™ Mwelwa is happy that his dream to play at the Africa Junior Championship has come to pass.
Mwelwa, who has been nicknamed after national team skipper Rainford Kalaba, is confident Zambia will lift the trophy.
Meanwhile, the junior Chipolopolo yesterday morning underwent set pieces and penalty-taking skills.
The Junior Chipolopolo are in Group A with Guinea, Nigeria and hosts Niger.
Zambia will start the campaign on Sunday against Guinea and will take on Nigeria on February 18 before wrapping up against Niger.