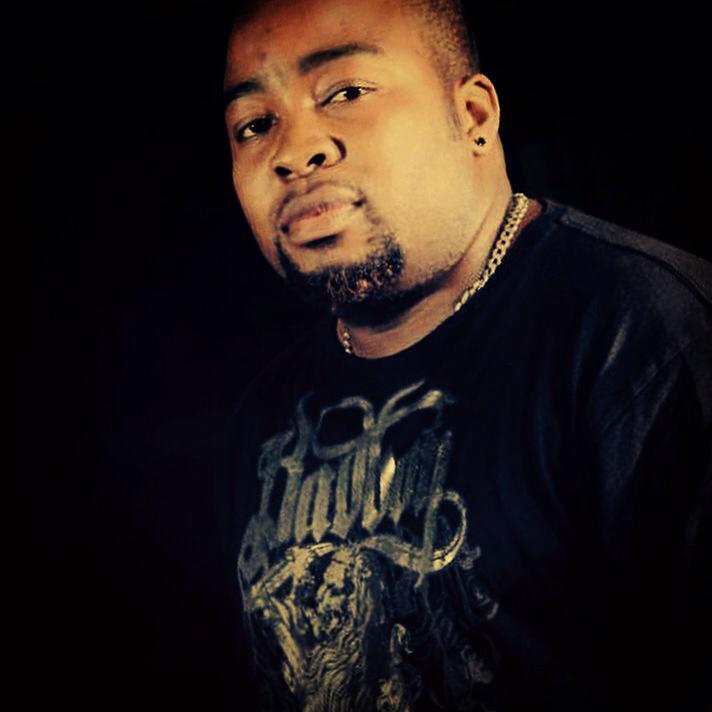 THELMA BWALYA, Lusaka
JUST after releasing his fifth album titled Ty2 featuring Ty2 in August, Ty2 is working on his sixth album which will be a gospel album to be released in February.
On November 21, he released his first single off the album titled Manifest, which he says will be is the strongest hint of what is expected on the new project.

He says the song Manifest talks about the realities of life, good and bad.

“The song speaks about the realities of life, good and bad and encouraging words to everyone out there to take their journey with God by their side,” Ty2 says.
“It also reminds us of what Jesus went through and the reason behind that suffering. The song is also a prayer asking God’s to rain down on earth so everyone will know that he is King. It has been out for two weeks and already a favourite of many gospel and circular music alike.”
The song was written by Ty2 and produced by Emmanuel Makhosini of Hotline studios.
He says he drew the inspiration from God with whom it all starts and ends. He is currently planning on the video and he will start shooting soon.
Ty2 says his new project is tilted Home Coming, an album that will be strictly gospel.
“On this one, I’m bringing out my religious side, instead of just keeping it strictly Sunday, I’ve decided to put it on an album and bring it out,” he says.
“This is a different album, even the kind of market that will respond to it will be different. Some people have been asking me if I’m now doing gospel but I’ve always done gospel it’s just that people mainly listen to the love songs, but now all the songs will be gospel.”
He could not give details of the album but says the album will have about eight to ten songs on it.
He says as soon as he releases the video for Manifest, he will release another single before releasing the album in February.
“Fans should expect good music, food for the soul, praise and worship,” he says. “I believe in Jesus and I pray. This is a dedication to God because he gave me this talent so why not do something for him. I’m bringing out my religious side on this album, inner most thoughts and how I relate to God.”

‘Brave’ only Mag44 is all out
Barefeet adapt Matildah for Christmas