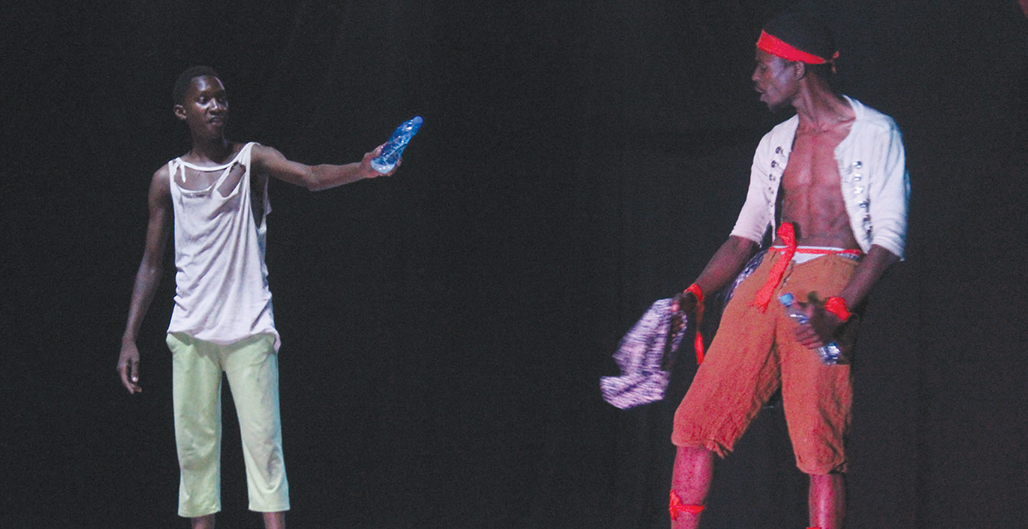 STAFRANCE ZULU, Ndola
DESPITE having undergone a major makeover slightly over a decade ago, Lowenthal Theatre in Ndola is yet to return to its former glory on the theatre front, but last week, it once again looked like a playhouse when the play titled Broods of Any premiered last Saturday.
The play, by Twangale Theatre Company, attracted a cosmopolitan audience that was eager to watch the play that was written and directed by the Italy-based Zambian theatre practitioner Martin Ilunga Chishimba.
When the play went on stage on Saturday, it first started with the cast walking on the red carpet before posing for photos with some of the people who had showed-up to watch the play.
Martin, born and bred in Ndola before he went to live in Italy, borrowed heavily from Dambisa Moyoâ€™s book Dead Aid: Why Aid Is Not Working and How There Is a Better Way for Africa and the experience of children living on the streets of Ndola.
Dead Aid, a New York Times best-seller, describes the state of post-war development policy in Africa today and unflinchingly confronts one of the greatest myths of our time: that billions of dollars in aid sent from wealthy countries to developing African nations has helped to reduce poverty and increase growth.
But make no mistake; the play did not in any way go to those lengths where it would draw in Jeffrey Sachs or Bill Gates to argue on the merits and demerits of aid.
The plot was simple; it started with a poem from a character portraying a social worker of the United States Agency for International Development (USAID) who sympathises with children living on the streets.
As the title suggests, the play is based on the broods or children living on the streets, clearly depicting scenes that society has come to take for granted regarding the plight of street children who have had little intervention towards their plight.
In the play, these broods sniff glue, scavenge for food from the trash bins, garbage sites and on a worse (edit that to read good) day snatch from passers-by for survival. The broods come from different backgrounds to create some kind of a family on the street.
But according to the script, every society has some â€˜good Samaritansâ€™ and in â€˜Broods of Anyâ€™, it is General Katuta, who though an ex-soldier who has lost his bearings, is always good to the broods, helping to protect them and sharing food with them.
Another â€˜good Samaritanâ€™ in the play is a former prostitute who now sells friters for a living. She regularly gives friters to one boy, who found himself on the street after losing his parents to HIV/AIDS.
The cast for the play had Chali Mubanga, Chanda Pule, Frank Chibungu and Jackson Malasha, Joseph Chiyaka Jr, Moses Meysen, Natasha Munaretto and Olivia Phiri.