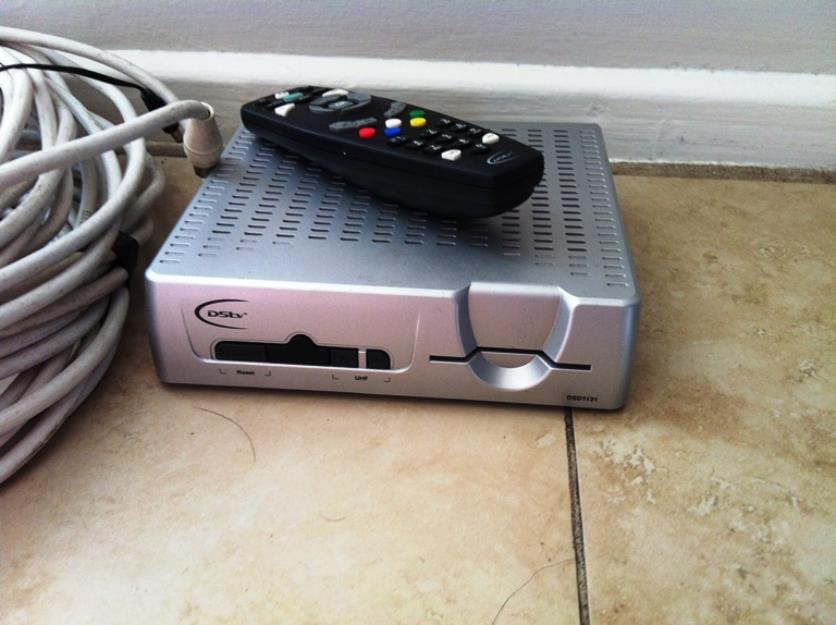 â€¦police arrest 9 over illegal decoders
By VIOLET MENGO
A TEAM of police and the Ministry of Information and Broadcasting Services officials has raided houses in Lusaka and arrested nine people for allegedly selling free-to-air decoders with manipulated software to illegally access the DStv signal.
Police acting spokesperson Esther Katongo said in Lusaka on Monday that police have detained the nine suspects and they will appear in court soon.
â€œWe have recovered over 40 decoders, which were illegally connected to enable subscribers view DStv and other pay television content via satellite and internet without the use of smartcards and paying subscription,â€ Ms Katongo said.
She said the suspects have allegedly been using free-to-air decoders which they manipulated using some software in order to access DStv signal.
Ms Katongo identified the suspects as Lawrence Sinyangwe, 28, of Matero township, John Mwape, 24, of Chunga township, Sililo Simushi, 29, of Kamwala South and Funny Zimba, 31, of Kamwala.
Others areÂ  Margaret Zwelopili, 38,Â  of Kamwala township, Gloria Mwamba, 24,Â  of Kamwala township,Â  John Manda, 36 , and Doris Mulenga.
Ms Katongo said the suspects have been charged with possession and unlawful dealing in electronic communication apparatus capable of monitoring or intercepting the transmission of an electronic network or service.
They have also been charged with unlawful access of a television signal and channel.
And Ministry of Information and Broadcasting Services permanent secretary Bert Mushala said it is a serious crime to unlawfully access a television signal and warned that those found wanting will be prosecuted.
Mr Mushala said the ministry is working with the Intellectual Property of the police to prosecute perpetrators.
â€œI would like to warn the public against falling prey to this scourge, as this action is illegal and once caught the law will take its course,â€ Mr Mushala said.
He said his ministry, with other stakeholders including the police, has been investigating reports of illegal access to television signals and installations.
â€œIt is unlawful for anyone to access a television signal as outlined in the Amendment Copyright and Performance Rights Act number 25 of 2010,â€ he said.
MultiChoice Zambia general manager Simon Bota said the act is a threat to Zambiaâ€™s economic progress and he commended the police for exposing the illegal syndicate.
â€œThe government is losing a lot of income in tax from such people who are conducting illegal businesses. These people are reversing every effort that Government is making towards the growth of the television industry.
â€œMultiChoice also employs a lot of Zambians directly and indirectly as TV installers or subscription agents who would lose their jobs if such illegal businesses were left unchecked,â€ he said.
Mr Bota added:Â  â€œIt is not only pay TV owners but artists, actors, musicians and film-makers that would also lose out as these acts of sabotage infringe directly on their copyright.â€
He said MultiChoice Africa issues cautionary notices with regard to the illegal use and reception of DStv channels.