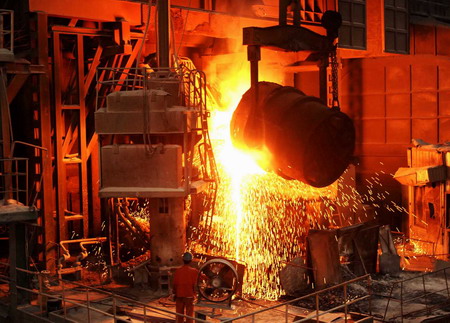 KALONDE NYATI, Lusaka
INVESTMENTS from Turkey into Zambia have continued to grow with investors collectively injecting US$25 million.
Newly-established, Independent Industrialists’ and Businessmen’s Association (MUSIAD) president Abdullah Demir said in an interview that a total of 100 investors have invested in the agriculture, construction, manufacturing and retail sectors.
Mr Demir said the investments are aimed at further cementing bilateral ties between the Turkey and http://epaper.daily-mail.co.zm/