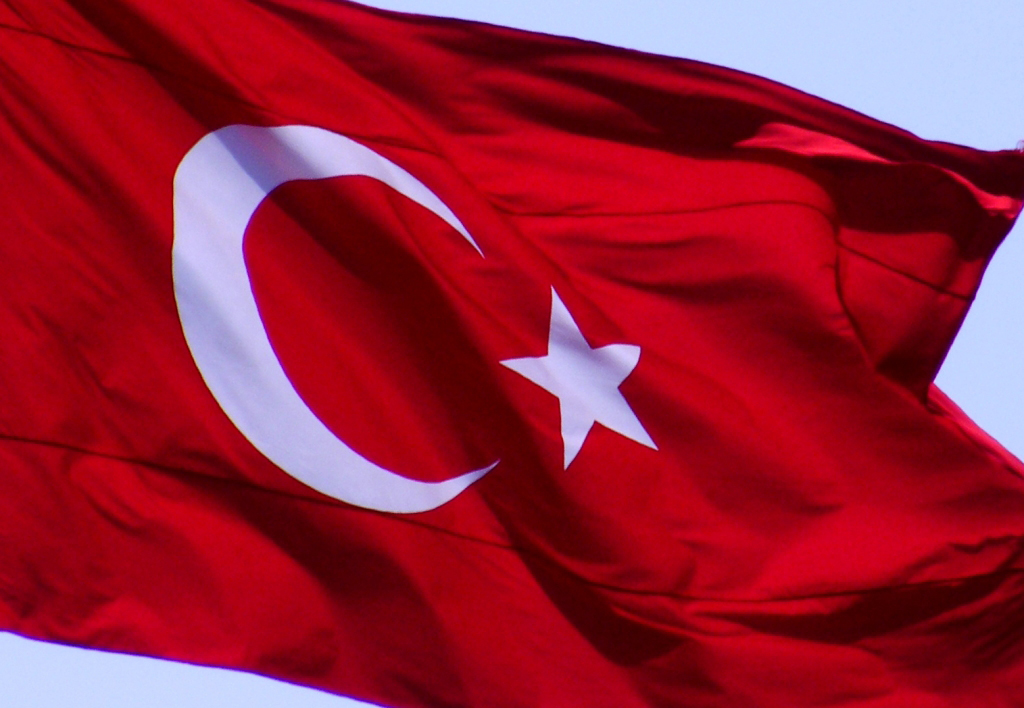 VIOLET MENGO, Lusaka
TURKISH embassy second secretary Veysel Indi says his government is working to encourage Turkish investors to come to Zambia.
Mr Indi said in an interview that Zambian government officials have indicated that there is a huge housing deficit in the country.
â€œThere are businessmen in Turkey with a specialty in construction. You will be seeing good housing projects in Zambia soon,â€ Mr Indi said.
He said the housing deficit will not be solved overnight and hoped that Turkish investors will provide relief in that perspective.
And Mr Indi said the Turkish government is working with the Zambian embassy in that country to make Zambia one of the top 10 tourist destinations.
â€œWe believe we can do something in the area of tourism because Zambia is paying attention to that, especially in the Victoria Falls region,â€ Mr Indi said.
He said Zambiaâ€™s tourist attractions are being advertised in Turkey and he is hoping that the collaboration with the embassy will yield positive results.
â€œWe have had a successful cooperation with Zambia is in the area of defence, the police department,â€ he said.
Mr Indi said the Turkish police forces came to Zambia and helped to train police officers in a programme that lasted six months.
He also said the embassy is working with the ministry of Agriculture and Livestock and Ministry of Health in various training programmes.

Chingola thanks Lungu for houses