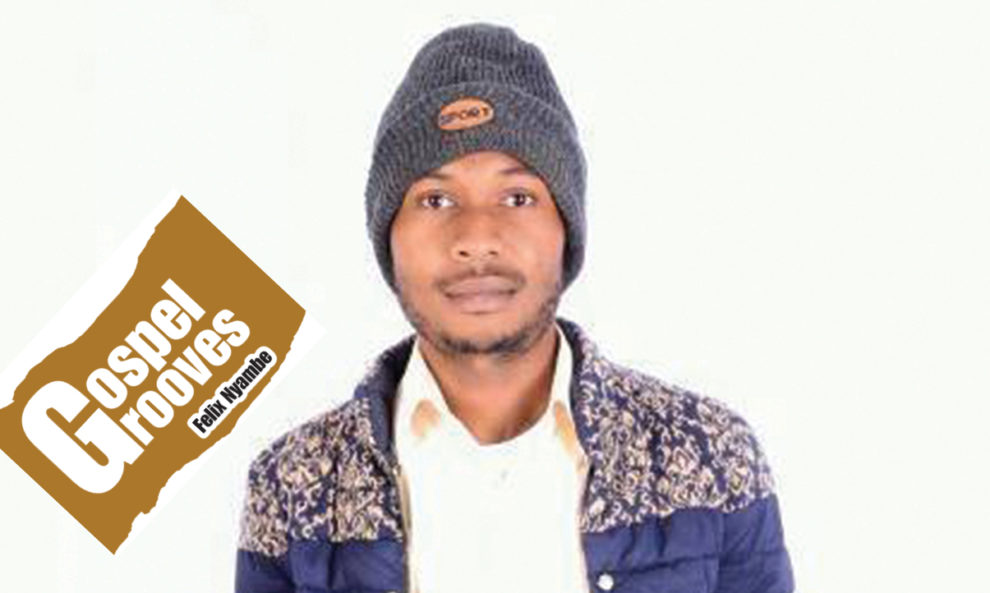 Gospel Grooves with FELIX NYAMBE
GOSPEL artiste, Trust Kalunga, known for his songs Apasana Mosiyana and Buku Lamoyo, from his previous album titled ‘When I am Weak’, he

has something again which his fans can look forward to.
“I want my flock to listen to my new songs called God is at Work (the title of his new album) and the Yamika, which testify of my new music style, apart from my usual Rhumba-influenced genres,” he says.
He has other songs like Then You Are Lord, which features little known singer Blessing as well as Mulaba Naine and Mwebamona.
“Because of such songs, I would like to continue trusting in my Lord Jesus for in Him, I have a great advantage,” he says.
Trust says he has had the opportunity to clinch a deal with United Kingdom-based label StarExtension, where his praise song Insansa was produced and mastered. The song, he says, has also frequently found its way on some radio stations in the UK under StarExtensionstv.com, which is being pioneered by his manager Kristian Jobgen and Maua Malengela, who are both StarExtension board members.
“I am still strong as a singer because I understand that which I have always proclaimed in my other new song called Abomfwana Tabachula, which should be coming soon,” he says.
On the song Mulumbwe, Trust pours out and expresses his praise to God because he says he deserves it all even when we do not give the same praise unto other people next to us.
On the song Niwe, Trust is simply talking about taking care of the weak people in society because even the Bible prods us to help the poor and the wary.
Yamika is reminding us to learn how to say “thank you” to the Lord for saving us in all our odd situations and trying moments.
Trust’s backing vocalists include the likes of his “supportive” wife Lister Kalunga, Noreen Phiri, Better Kays, Christine and Robert, who have all been part of his awesome and blessed band.
He recorded the latest album at Rain Drops, Soul Music and Anointed Sounds Studios, while Arron Rays mastered the whole project. His songs can also be uploaded on Amazon.
fmmusik@yahoo.com, 0979360993/0964873656.