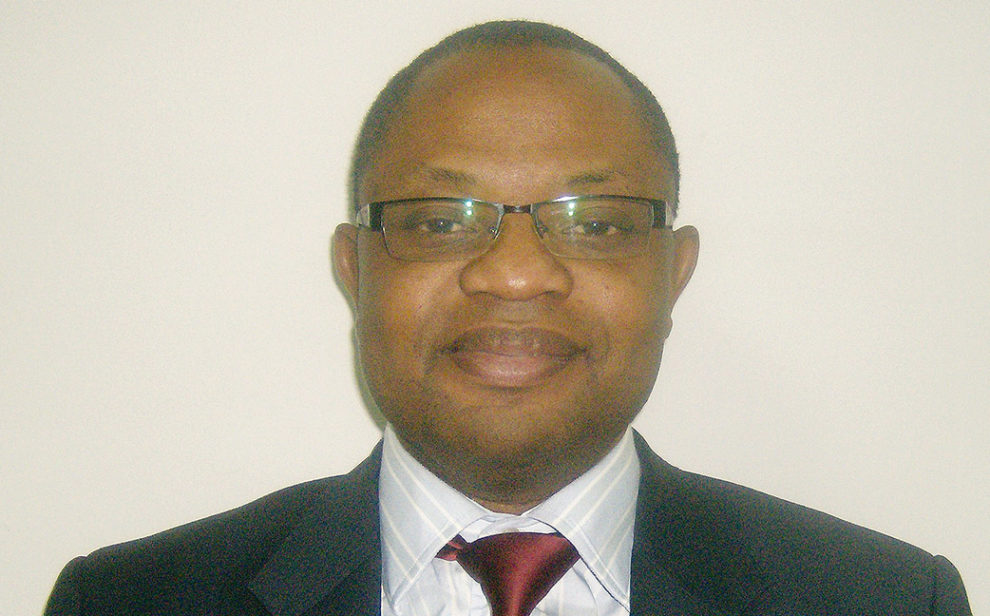 Analysis: CHARLES MUYAWALA
THE biggest complaint in Zambia today by entrepreneurs has been the lack of capital at an affordable cost. Despite the seemingly good ideas and profitable ventures that the entrepreneurs come up with, they are stifled from growth due to the cost of capital. The essence to growth and development is capital mobilisation.
What are some of the tools or facilities available for capital mobilisation? And why is capital mobilisation difficult?
One of the most important tools for capital mobilisation is a capital market (such as the Lusaka Securities Exchange, and Bond and Derivatives Exchange). Broadly speaking, capital markets are places where investors buy stock or invest in bonds today with a promise or an expectation of more money in the future by way of dividends or interest income. The dividends and interest are paid by the companies as a way of rewarding the investing public for taking the risk to provide the funds.
Investment will depend on two things; the legal enforceability of contracts, and the extent to which the investor trusts the recipient of the investment. Investors, especially individual ones, will only pursue to invest if they are sure that the broker won’t run away with their money or that the company will indeed make a profit and pay dividends.
Commentators have called this investors mistrust in the stock market.
Research shows that there is correlation between stock market participation and general feeling of trust or lack of trust in people in general. In countries where individuals trust others and indeed institutions, there is increased participation in the stock market compared to those countries that seem like most people do not trust other people or institutions.
Given that financing is nothing but an exchange of a sum of money today for a promise to return more money in the future, it is clear today that such an exchange can take place not only on the legal enforceability of contracts, but also on the extent to which the financier trusts the financee.
Stock market development requires generalised trust, such as the trust people have in a random member of an identifiable group. Sociological research shows that areas where social capital (social life-networks, norms, trust, that enable participants of a given community to act together to pursue shared objectives) is greater, have higher generalised trust, and, thus, are more likely to develop financial relations.
Research has found that in countries where social capital is high, a large proportion of financial wealth is kept in stocks and other investments, and a small portion is kept in cash.
The research also shows that the effect of social capital is more pronounced among less educated people, who need to rely more on trust because of limited understanding of contracting mechanisms.
WHAT DETERMINES TRUST?
Research has shown that groups or societies that are more homogenous, say, by income or ethnicity, tend to trust each other more. Further, it was discovered that culture, religious affiliation and individual genetic similarities have influences on the level of trust. Thus, groups that are similar in these aspects tend to trust each other.
What is interesting is that prior experiences (“priors”) of certain individuals or groups with certain individuals also influence the level of trust. Thus, identifiable groups or institutions or individuals who had in the past been associated with non-delivery of contractual obligations are not trusted, and, therefore, erode trust in the social capital.
In our country, with certain happenings in pension houses that have failed to deliver their obligations, trust has been eroded. Most companies listed on our capital market have continued to pay dividends that are nothing to write home about, with equally insufficient capital gains as regards the growth in share price. These priors perpetuate investors’ mistrust in the stock market.
However, in all cases, the level of education seems to reduce the effect of culture and priors on trust. This explains why educated people may still invest on a stock market.
WHAT THEN DO WE CONCLUDE FROM THE ABOVE?
We can see that in order for financial transactions to take place on an anonymous market such as a capital market, the investor should, in addition to relying on the enforceability of contracts, trust the financee to make good on his promises. Prior experiences will also enforce perceptions.
It would be safe to conclude that strengthening the enforceability of financial contracts, and dealing with priors in a transparent and predictable manner would help reduce investors’ mistrust in the stock market.
Thus, treating financial crimes as real crimes like the way murder is treated and not treating financial crimes as white (better or tolerable crime) would really remove the negative priors.
Directors for pension institutions, financial institutions and listed companies found wanting should be treated as criminals like they do in the developed world. Priors would be removed this way. Issues to do with culture, religion, and income homogeneity as factors affecting trust can be reduced through financial education.
As long as the capital markets are not being used as tools for capital mobilisation, capital for business will continue to be expensive and therefore local corporations will continue to struggle compared to foreign entities that have efficient and cheaper ways of mobilising finance.
The author is a chartered accountant and credit markets expert at Levin and Goldstein Limited.

4 things your dream needs
Water too precious, rare to squander