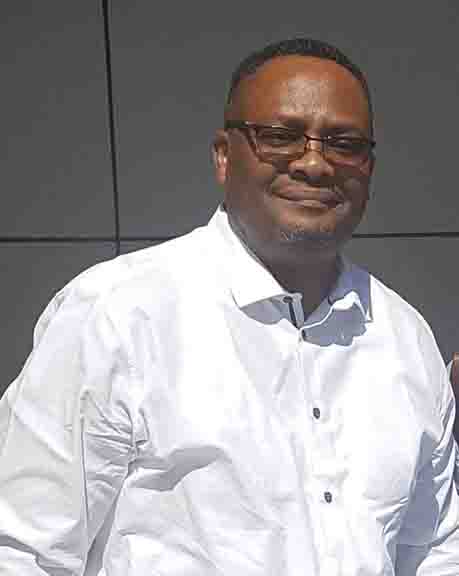 YANDE SYAMPEYO, Lusaka
THE South African government has assured Zambian truck drivers and transporters travelling to that country of safety.Recently, six Zambian truck drivers sustained injuries after they were petrol-bombed and their vehicles were burnt to ashes by violent protesters in separate incidents that happened in KwaZulu Natal and Limpopo Province.
Zambia’s High Commissioner to South Africa Emmanuel Mwamba received the assurance during a meeting held at the Department of International Relations and Co-operation (DIRCO) in Pretoria.http://epaper.daily-mail.co.zm/

Ndola in plots double-crossing
Stranger strays into Plot One