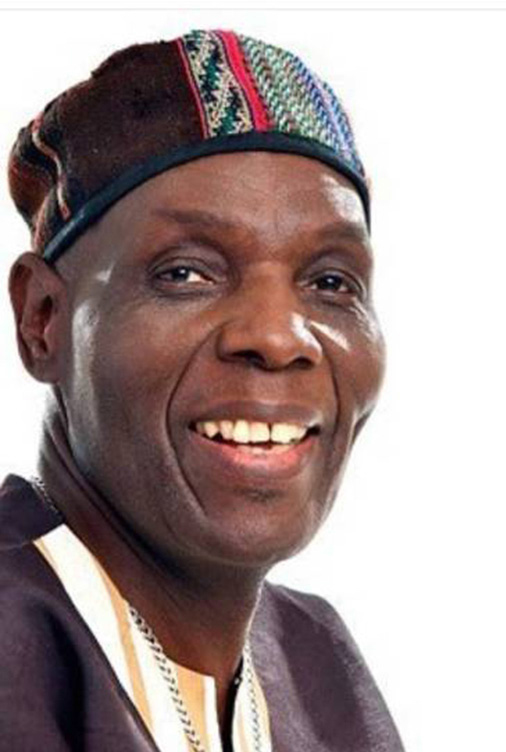 BRIAN SHAKARONGO, Lusaka
I FIRST met Oliver Mtukudzi around 1981 when I was general secretary for the then Zambia Union of Musicians (ZUM), the forerunner to the Zambia Association of Musicians (ZAM).
Tuku, as he is fondly called, had come to Zambia with his manager to arrange for a concert here in Lusaka in the Mulungushi International Conference Centre. At that time, he was less known here in Zambia. But I did not hesitate as general secretary to accept his request, and I swiftly granted him clearance.
And a month later, he was back with his band although the show was not as well attended as he had anticipated. Nonetheless, it was a great show, and that was the beginning of his many trips to Zambia which he later declared as his second home.http://epaper.daily-mail.co.zm/