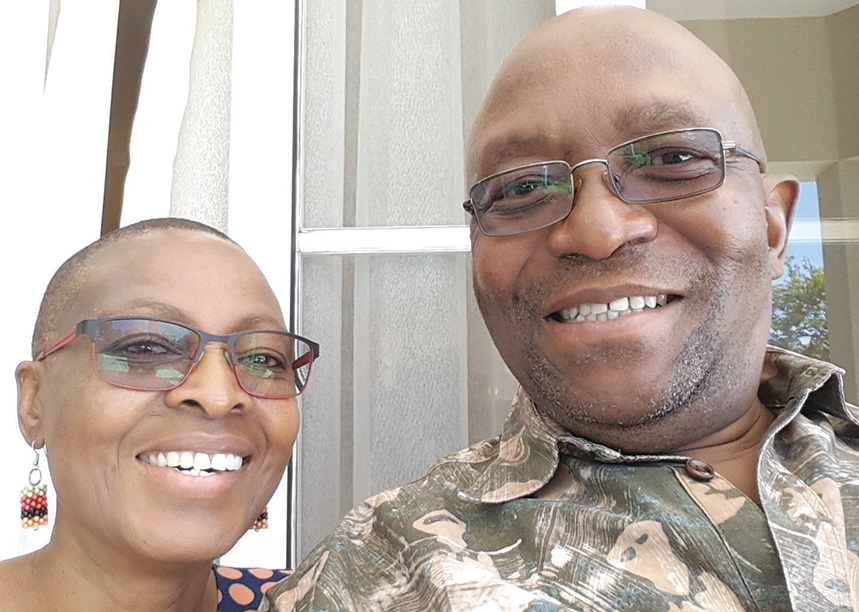 Obituary:
MWAPE MWENYA and ZIO MWALE, Lusaka
BOYD Chibale, a project manager and senior journalist mentor at BBC Media Action, first met Dr Manasseh Phiri in 1999 shortly after he had completed college and had started working for Radio Icengelo in Kitwe.
“When I started going on air as a radio announcer, he was the first one to give us a workshop at the station, he trained us in broadcasting tips. I became better in my radio presentation, he taught me tips in radio presenting like disc jockeying, continuity announcing and others, that is how my friendship with him started in 2000,” Boyd says.
“Later in the years, he used to come on my show because I was doing a Saturday night show. It was starting at 19:00 hours closing at midnight. So during the show, he would come and take a slot with his musical programme called Sounds of Africa, he was playing music from all over Africa.
“He had a huge collection of music, in the early 2000s CD’s became the thing, and cassettes were fading away. I had an opportunity of visiting his house, he used to live in Mukuba Village on Zambezi Way in Kitwe, he showed me the room where he used to keep his music collection.http://epaper.daily-mail.co.zm/

Lusaka has to change
Floor set for national dialogue