KALONDE NYATI, Lusaka
MARKET activity was yesterday centred on the Treasury bill auction as players sit on the edge to see the outcome and its impact on the Kwacha-United States dollar movement.
The Kwacha, which on Tuesday performed well compared to other currencies which weakened against the US dollar, could get relief from the Treasury bill auction as portfolio in investors offload the greenback to participate in the auction.http://epaper.daily-mail.co.zm/ 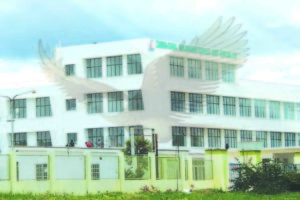