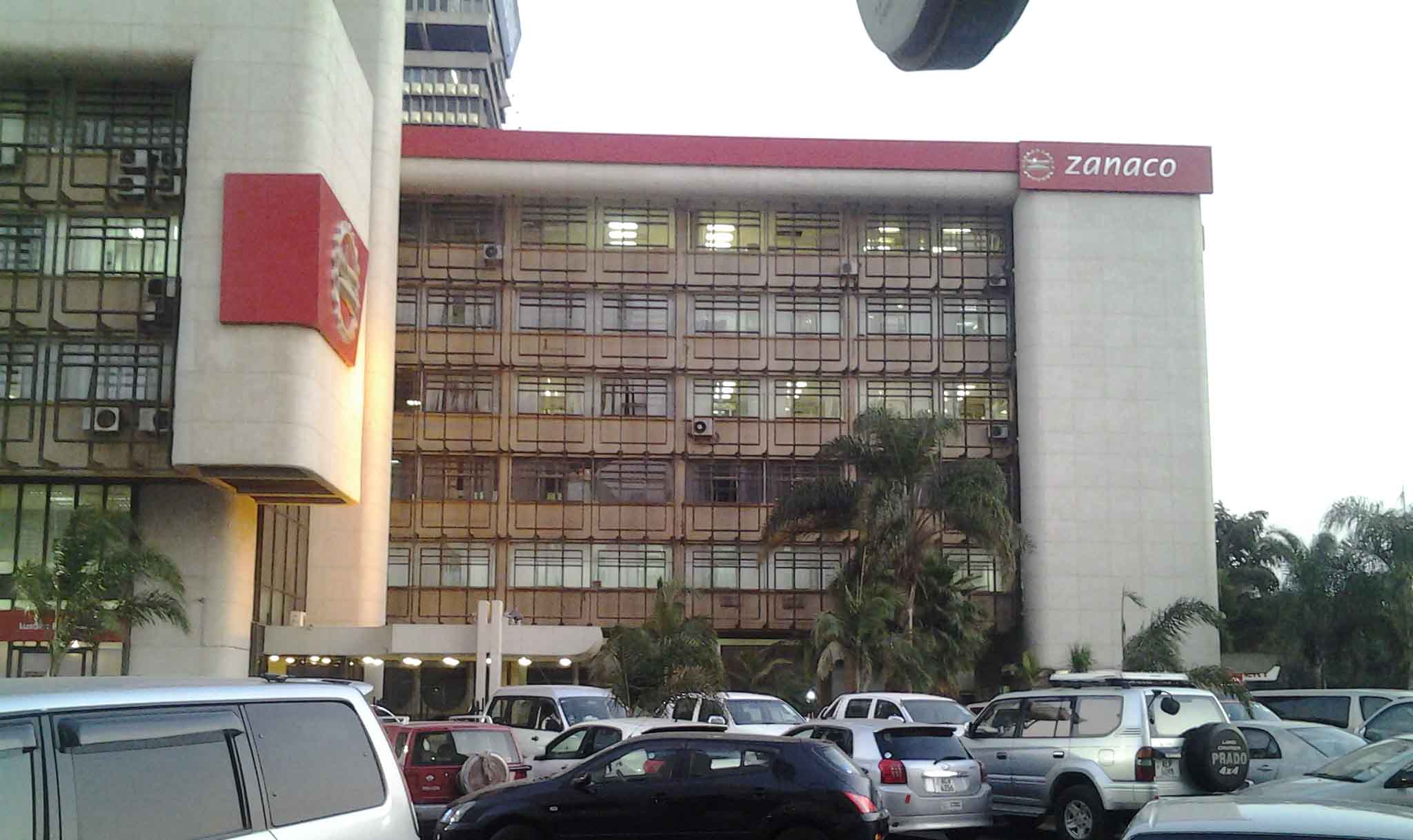 KALONDE NYATI, Lusaka
THE treasury bill auction yesterday was expected to contribute to the further appreciation of the Kwacha, a financial market analyst says.
Zanaco Bank says the local unit that has been trading on an upward trend against the United States dollar was yesterday expected to continue with the momentum with the Kwacha projected to trade between K9.95 and K10.15 on bid and offer respectively.
â€œThe Kwacha is expected to keep within a narrow range in the near term floating between K9.95 and K10.15 but could gain on the back of todayâ€™s [yesterday] treasury bill auction,â€ the bank says in its daily treasury newsletter report.
On Wednesday, the Kwacha strengthened against the dollar bolstered by strong interbank dollar selling.
The local unit opened Wednesdayâ€™s trading session at K10.15 and K10.20 on bid and offer respectively, K 0. 5 stronger than Tuesdayâ€™s closing session, buoying further by K0.10 by close of the trading session.
On the commodity market, the price of copper on the international market increased yesterday from a three week low in the previous session, as metals marked time ahead of Fridayâ€™s non-farms report.
According to Reuters, three-month copper on the London Metal Exchange edged up by 0.1 percent to US$4,882 a tonne, after closing little changed in the previous session.
â€œPrices have been penned in a summer trading pattern as workers go on holiday, with a ceiling at US$5,000 and a floor of US$4,820 a tonne, hit on Wednesday, which was its weakest since July 12,â€ Reuters reports.