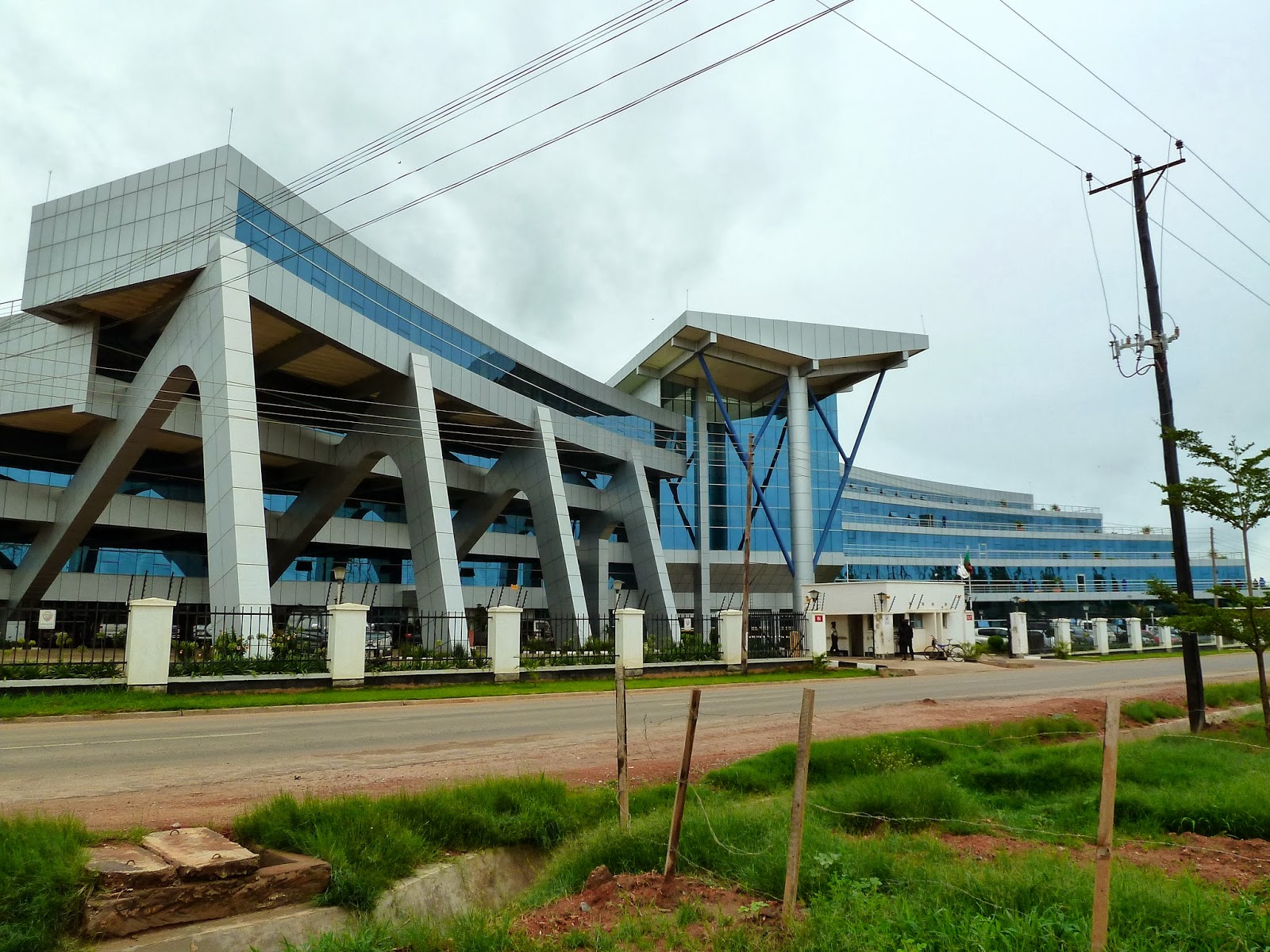 FOLLOWING the upward adjustment in the pump price of fuel by the Energy Regulation Board (ERB) last week, the cost of some goods and services is bound to increase.
ERB chairman Raymond Mpundu announced that the price of diesel increased by K2.64 from K12.01 to K14.65, petrol by K2.31 from K13.75 to K16.06 and kerosene by K4.49 from K8.85 to K13.34.
Mr Mpundu explained that the increase in the price of fuel has been necessitated by depreciation of the Kwacha against major convertible currencies such as the dollar and the increase of crude oil on the international market.
While it is justifiable for the cost of goods and services to go up, one cannot rule out the possibility of greedy and unscrupulous business persons who would want to take advantage of the situation and exploit consumers.
This is why Minister of Transport and Communications Brian Mushimba is warning transporters against flouting the agreed 22 percent increment.
Mr Mushimba said Government and the bus operators have agreed on a 22 percent increment and he expects everyone to abide by the agreement.
“We have a good relationship with the transporters and a process was followed to come to the 22 percent.
“There is nothing in me that would conclude that they would go behind the agreements we made,” he said.
He said the agreed 22 percent is expected to cover the recently hiked fuel prices, revised minimum wage and other costs.
It is commendable that Government did its part to engage the transporters to come up with realistic bus tariffs.
As rightly noted by the minster, it is unexpected that any transporter would go against the agreed tariffs to syphon more money from commuters.
We expect all transporters to strictly adhere to the 22 percent consented by Government.
Media checks have revealed that some bus operators have started effecting new bus fares with long distances attracting a maximum increment of at least K50.
Juldan Motors has increased bus fares from Lusaka to Ndola from K110 to K145 while Lusaka to Solwezi and Mongu is now K250 from K200.
Mazhandu Family Bus Services has also increased fares on all its routes with the Lusaka-Livingstone trip now costing K200 from K160 while the cost for a ride from Lusaka to South Africa is now K800 from K700.
A few days ago media reports also indicated that in Kitwe and Kabwe intra-city bus fares had been increased by K2.
While fares for most intra-city routes have not yet increased, transporters are expected to do so next Monday. The fares are expected to be increased by K2 and K2.50
“We have not yet effected the new prices. we are expected to effect the increment on Monday after giving enough notice to our customers,” a transport operator, Moses Mwale, said.
When calculations are done on some of the fares effected, they go beyond the agreed 22 percent by amounts between K4 and K10.
While these amounts seem negligent, they are significant at the end of a month of continuous use.
If transporters are looking at rounding off the figures, they should consider the lower figure.
As it is, the commuter is already burdened. If anything, the burden of the increased fuel rests on the shoulder of the commuter.
While the transporter has an option of passing over the cost to the commuter by hiking fares, the latter has no such opportunity.
We also know that upon announcement of the hiked fuel prices, some transporters went ahead to subject commuters to exorbitant bus fares.
The ministry will therefore do well to carry out inspections to ascertain that all transporters abide by the agreed charges.
Commuters should also take interest and guard against being exploited through overcharging.
Commuters should act as eyes of the ministry by being vigilant and reporting any transporter who flouts the 22 percent increment agreement.
If any transporter is found wanting, their operating licence should be revoked without any negotiations. They must heed the minister’s timely warning. 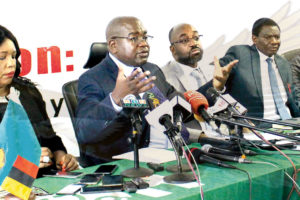