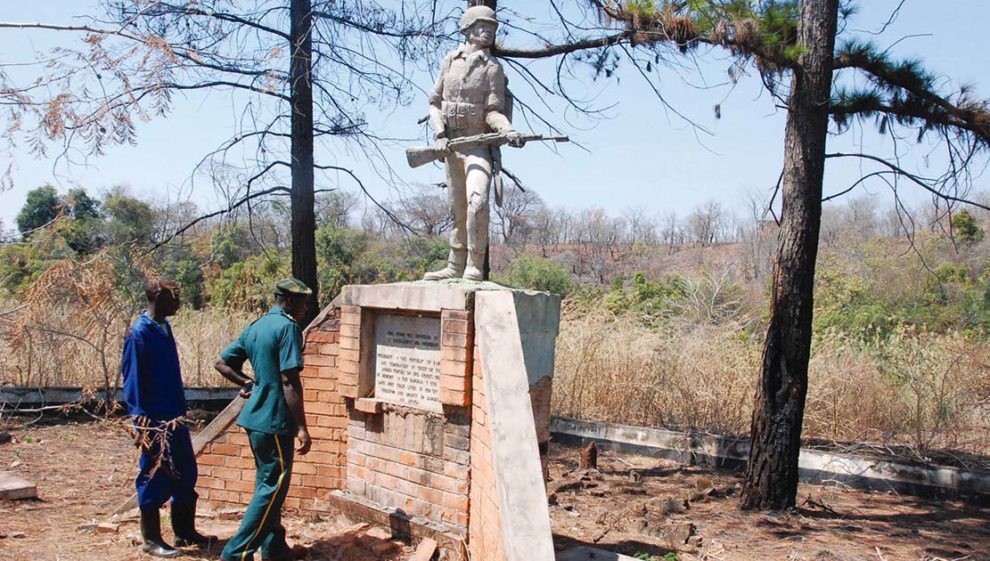 JOHN NDHLOVU
THE Zambia National Service (ZNS) is one of the three wings of the Zambia Defence Force. The establishment has undergone tremendous transformation from the time it was founded in 1963 as a Land Army.
HISTORICAL BACKGROUND
As a Land Army, ZNS was initially established to be a militant wing of the United National Independence Party (UNIP), one of the major political parties at the time agitating for Zambia’s independence. It was largely meant to be used as a punch or military option in an event that independence negotiations on the round table failed.
However, the armed struggle never materialised as UNIP, together with the African National Congress (ANC), successfully negotiated for Zambia’s independence which was granted on October 24, 1964, without resorting to violence.
ESTABLISHMENT OF ZNS
The peaceful acquisition of independence in 1964 meant that the mostly uneducated and unemployed militant youths of the Land Army had to be demobilised and given some form of life-sustaining skills to enable them to look after themselves together with their families as they were being re-integrated into society.http://epaper.daily-mail.co.zm/