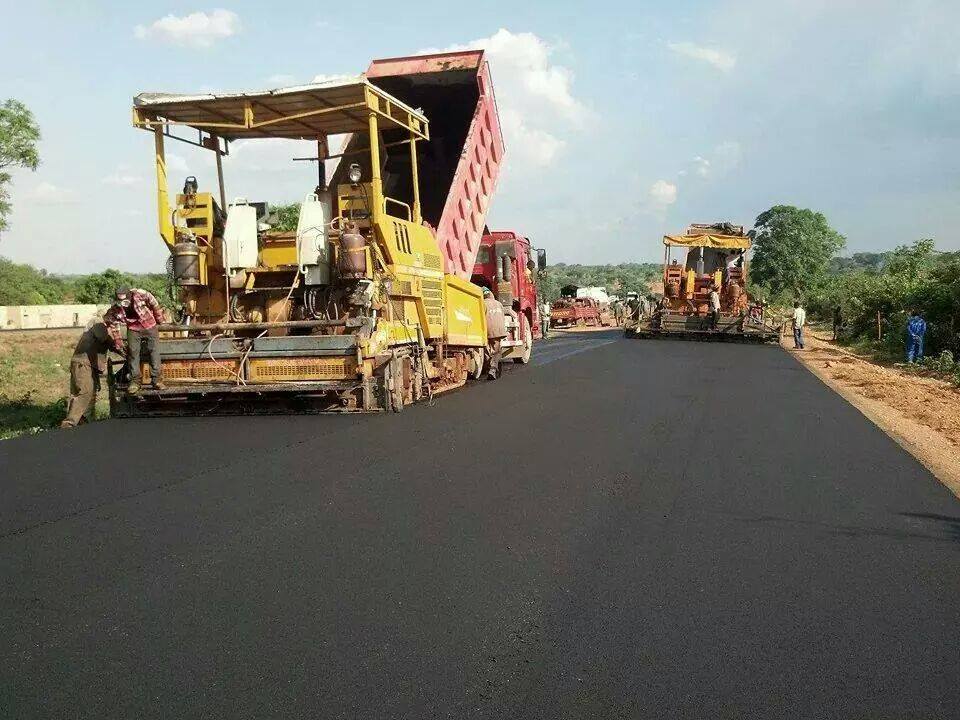 TRYNESS MBALE, Lusaka
THE Association of Building and Civil Engineering Contractors (ABCEC) says Governmentâ€™s decision to move the Rural Roads Unit to the Zambia National Service (ZNS) will disadvantage contractors in terms of biding for jobs.
Recently, President Lungu announced that the Department of the Rural roads Unit (RRU) will be moved from the Ministry of Transport, Works, Supply and to the Ministry of Defence, under the Zambia National Service (ZNS).
ABCEC president Michael Nyirenda said if the tendering parameters are reduced, the costs of implementing the projects will increase.
Mr Nyirenda said in a statement recently that the move may be against the stance of Government of creating employment by prioritising the construction industry as one of the sectors.
â€œThere will further be no contribution to national coffers through various taxes and licences that are required from private sector contractors. There will definitely be need to re-think whether transfer of RRU to ZNS is in the best interest of the job creation and poverty reduction.
â€œThe transfer of the RRU to ZNS will disadvantage contractors in terms of bidding for feeder roads, bridges and crossing points. We are made to wonder whether the feeder roads, bridges and crossing points throughout the country will be subjected to competitive tendering process,â€ he said.
Mr Nyirenda said the transfer of the RRU comes at a time when contractors are still evaluating whether the placement of the Roads Development Agency (RDA) under State House has resulted in inefficient and ineffective procurement and implementation of construction projects.
Mr Nyirenda, however, urged Government to repackage between 35 to 40 percent as subcontracts for local small contractors to cushion them as an interim measure until modalities on integration are clarified.
He also called on Government to also consider creating a pool of plants and equipment that will be accessed by private sector contractors at competitive rates.