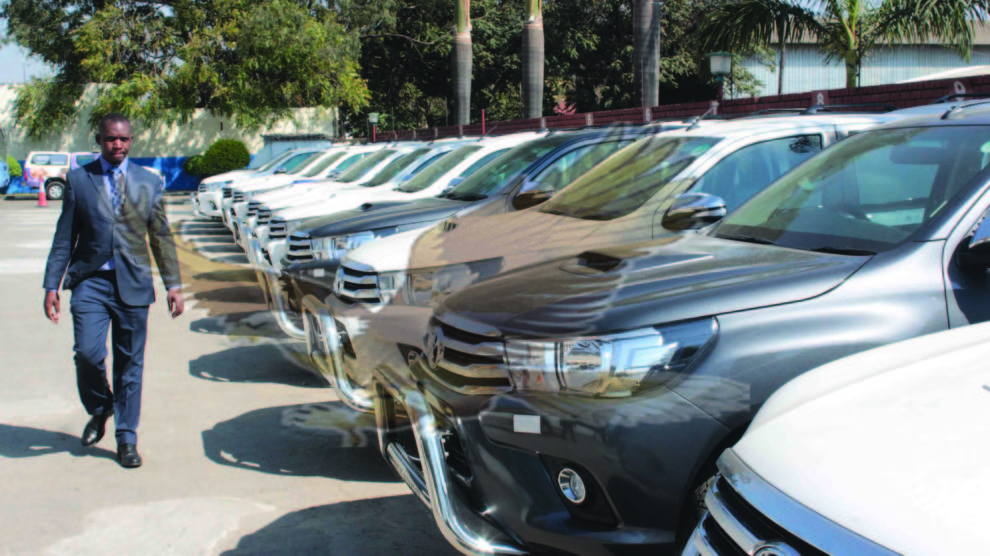 Transfer pricing can be described as a practice that involves a company buying a product from a subsidiary at a lower price, often to evade tax through declaration of losses, and sell it later at a higher price to a third party.
SAG Harbour Group managing director James Henry said there is need for the country to invest in the Zambia Revenue Authority (ZRA)’s human resource to track how trade is being conducted, especially by giant mining companies.
Mr Henry cited Glencore AG, Vedanta Resources and First Quantum Minerals, which own major mining companies in Zambia.
In an interview on the sidelines of the just-ended 3rd Africa Media Training programme at the University of Witwatersrand, Mr Henry said lack of transfer pricing experts in Zambia has exacerbated the continued plunder and depleting of the country’s natural resources by multinational mining companies.
“Zambia needs transfer pricing experts. The last time Mozambique trained only two people, they were recruited by Pricewaterhouse Coopers [PWC]. You need to find a way of retaining these people because they are valuable human resource.
“Mining companies have got global networks, so there is need for the country to grow an auditing staff in the revenue service [ZRA] that can handle international pricing issues, which is a major challenge,” he said.
Mr Henry alleged that companies such as Glencore AG are a good example of firms that are practising transfer pricing.
“Basically, what happens in the exporting of minerals is that the company that is importing will declare where the copper is going , in this case what Glencore does is to book transactions from Mopani Copper Mines [MCM] to a Glencore subsidiary based in British Virgin Islands or other off-shore jurisdictions where there are low or no taxes at all.
“But records, will show that Zambian copper is taken to Switzerland, where Glencore has headquarters,” he said.
I n 200 9 , t h e Zamb i a n Government commissioned a Norwegian subsidiary of Grant Thornton that looked into internal controls at Glencore-owned MCM and found that the company is involved in transfer pricing.
But Glencore has always denied the findings of the report, claiming it was flawed and incomplete.