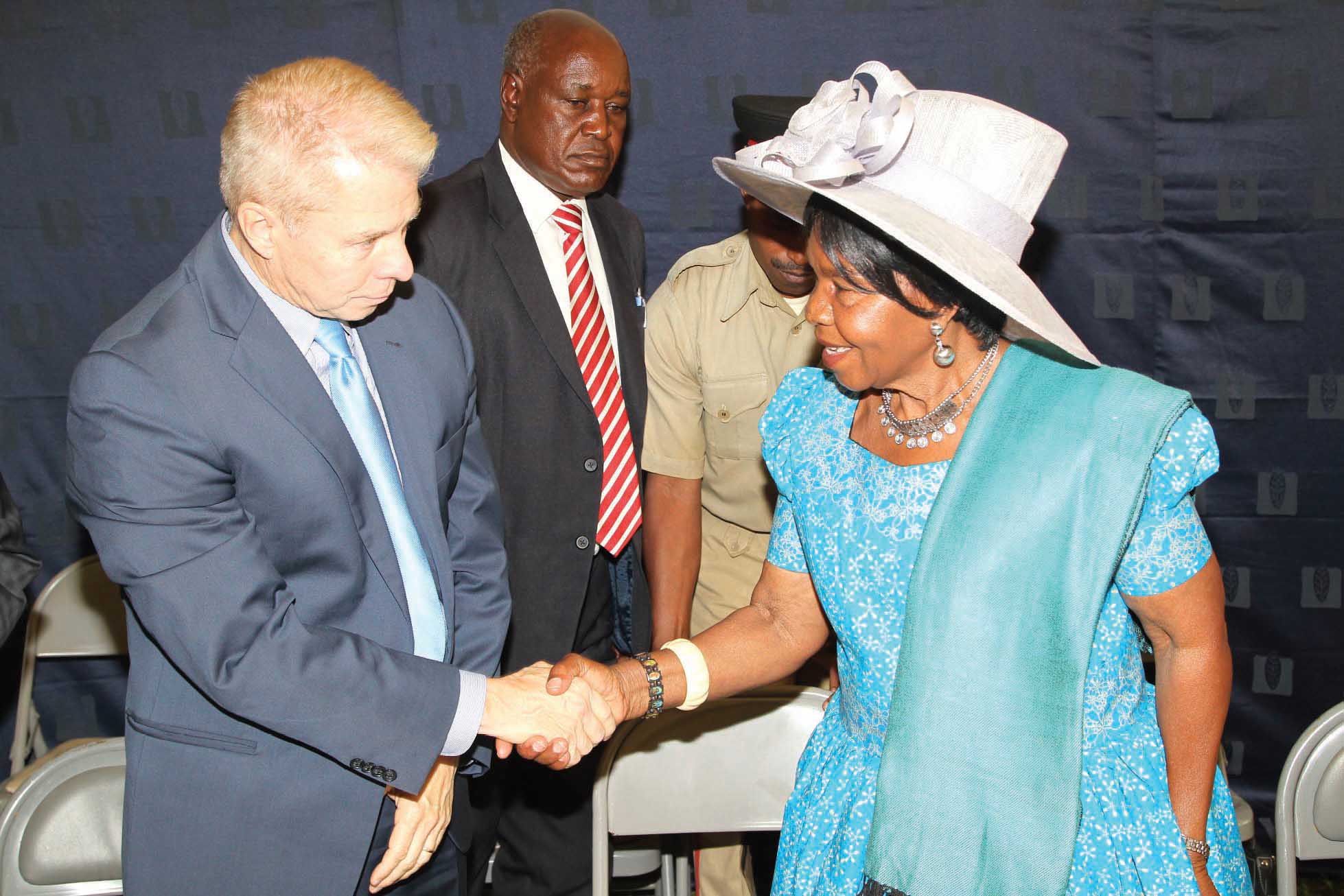 Children’s Corner with PANIC CHILUFYA
AS MOST of us were growing up, we were exposed to cultural practices that positively contributed to the adults we are today. Practices that were passed from generation to generation helped to enhance social cohesion and unity; they were the foundation for acceptable behaviour in society. It was through cultural practices that traditional values and norms were transmitted to the next generation.
Cultural practices refer to the expression of a culture with regard to the traditional and customary practices of a particular ethnic group that have been practiced from time immemorial.
It was through these cultural practices and traditions that as children were growing up, they were nurtured into responsible adults. This is what defines us as Zambians. It is often said that a country without a culture is dead. Sadly, there are some practices that have eroded the physical and psychological health and integrity of children, especially girls.
There are some practices that still exist in different forms and they infringe on the rights of the marginalised in society especially children and efforts to eradicate them is usually met with suspicion or hostility by those practicing them. The resistance is most apparent when efforts are initiated by those perceived to be outsiders because for some people, ending such practices is inconceivable, as they constitute an essential part of their socio-cultural fabric.
In Zambia, some of the worst forms cultural practices involve early marriages, child labour and violence against children which is a gross violation of the rights of the young victims. These practices are very harmful to the development and health of children and affect their quality of life in the future. That is why, Article 24 of the United Nations Convention on the Rights of the Child, calls for the prohibition of traditional practices that are prejudicial to the health and well-being of children. Children should be allowed to enjoy their lives before they are saddled with responsibilities that impede their development in all aspects.
President Lungu should be commended for his appeal to traditional leaders to help discard retrogressive traditional practices that do not add value to the well-being of the people especially children who are most affected.
The President who was speaking during the Likumbi Lya Mize traditional ceremony of the Luvale people in Zambezi Wes t over the weekend implored traditional leaders as custodians of norms and values to embrace good cultural practices. This fight can only be won by involving traditional leaders because of the immense influence they have in their respective areas.
â€œOur traditional leaders across the country should take the lead in fighting risky traditional practices such as inheritance of widows, sexual cleansing, early childhood marriage and gender-based violence,â€ Mr Lungu said.
He said efforts being made by various stakeholders on prevention of HIV and AIDS, promotion of girl child education and restoration of harmony and unity in society could only be attained if bad traditional practices are discarded.
And Mkushi District Commissioner Luka Mwamba said recently, there is need to strongly condemn myths and traditional practices that infringe on childrenâ€™s rights.
Mr Mwamba called on all stakeholders including communities, schools and the Church to work together by speaking with one voice to condemn activities that hinder the development and rights of children.
He called upon people in rural areas where most violations take place to utilise various community radio stations to disseminate information to sensitise communities on the dangers of infringing on childrenâ€™s rights.
It is only through sustained awareness and campaigns, strong legislation and enforcement that all misconceptions about harmful cultural practices that infringe on the rights of children will be broken and eventually eradicated.
Remember, children are our future, until next week, take care.
pchilufya@daily-mail. co.zm; gender@daily-mail. co.zm.

How can we minimise quarrelling in relationships?
Beware of immoral, fake pastors on rampage