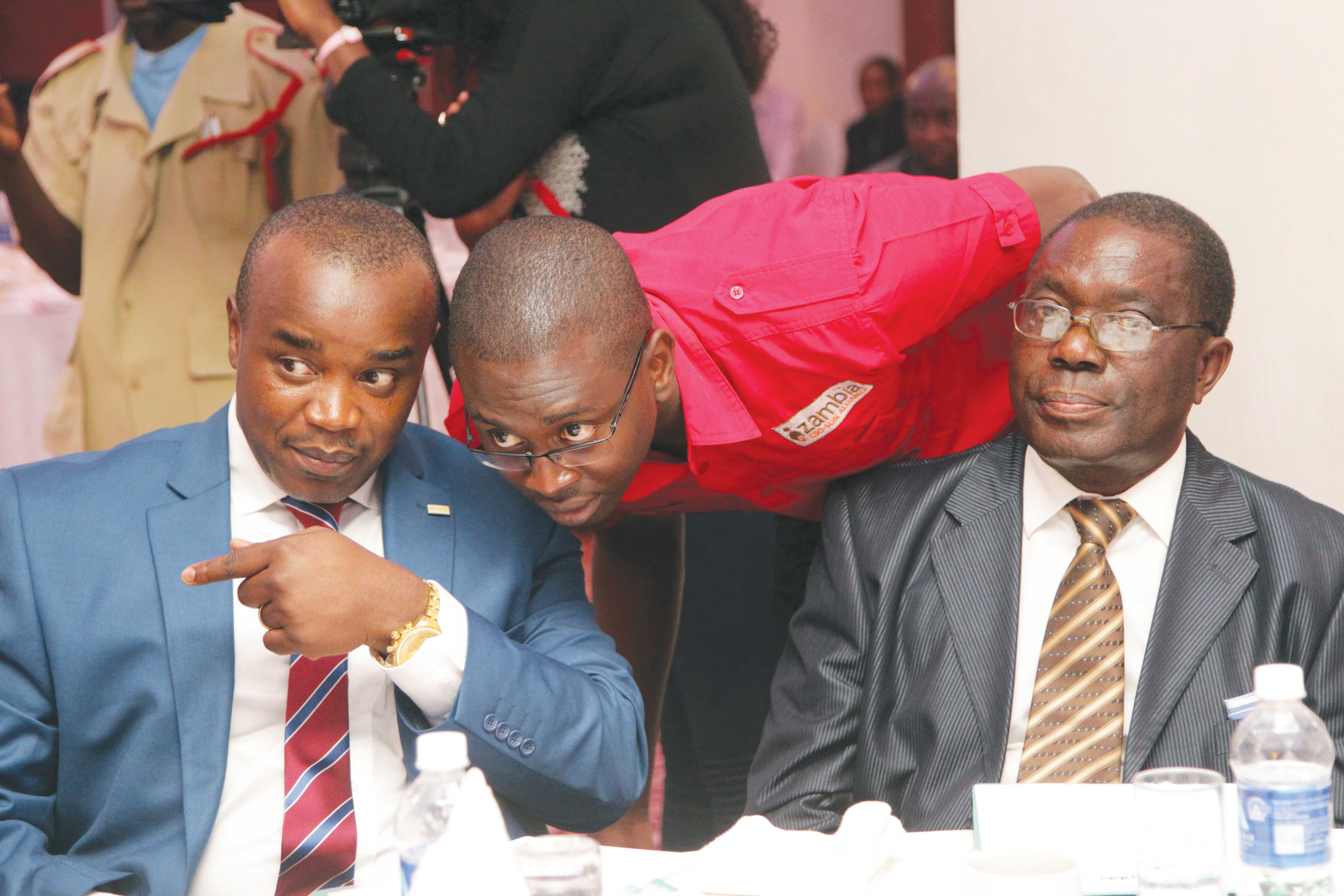 SITEMBILE SIWAWA, Lusaka
ZAMBIA is one of the countries in Africa with the highest burden of under nutrition in children.
Thousands of children suffer from one or more forms of malnutrition including low birth weight, wasting, stunting and underweight.
The current child stunting levels in Zambia stand at 45 percent with a breakdown of prevalence of wasting at five percent, prevalence of underweight at 15 percent and stunting is at 15 percent.
Rural areas are the worst hit with under nutrition in Zambia with Mumbwa in Central Province almost covering half of the national stunting statistics.
However, the first 1,000 most critical days programme (exclusive breastfeeding) is one of the key interventions Government has put in place to ensure child stunting is reduced.
Subsequently, the burden to reduce malnutrition has attracted fierce participation from key stakeholders such as traditional rulers, who are aiming at reducing it in their chiefdoms.
Chief Mwansakombe of Samfya in Luapula Province said he has resolved to engage in the fight against malnutrition due to the high number of children dying in his chiefdom.
The traditional leader spoke under the auspices of the Civil Society Organisation Scaling-up Nutrition alliance (CSO-SUN) at the national nutrition forum held recently.
He said 300 children die from malnutrition every year in his chiefdom and added that it is a huge number to lose in a year.
Suffice to say, Chief Mwansakombe has embarked on vigorous campaigns to end malnutrition in his area. Among the initiatives he has embarked on include sensitising women on good breastfeeding practices.
Exclusive breastfeeding of children is essential in the fight against underweight and medical experts advise that children are supposed to be breastfed for a period of six months.
Additionally, the traditional ruler urges that children are not supposed to be restricted to one variety of food.
â€œWhen you go to a Zambian home and they serve you lunch, itâ€™s obvious you know the kind of meal you will be served. So itâ€™s important we change the kind of food we serve in our homes,â€ he said.
Underweight, which mostly results in child stunting, adversely affects the cognitive development of a child.
It affects their educational abilities and outcomes, their health and future life prospects.
And the economic cost of under nutrition to Zambia over the last 10-year period has been estimated to be as high as US$775 million productivity.
Further, Chief Mwansakombe has since called on the national food and nutrition commission to decentralise their nutrition messages from district to village level.
Going east, Chief Madzimawe of the Ngoni people of Chipata said stringent measures have been take to ensure that underweight and malnutrition are reduced in the province.
In an interview, Chief Madzimawe said the royal establishment has done away with the brewing and drinking of â€˜kachasuâ€™ (a local beer), which makes parents irresponsible at the expense of providing food for their children.
He said: â€œWe have a project like â€˜mawaâ€™ that promotes the growing of orange maize and orange sweet potatoes among farmers, which are nutritious and cardinal to the growth of children.â€
â€œAnd we encourage our farmers to grow variety of crops. We are also putting up sheds where excess crops are stored so that we give out to vulnerable and poor families round our chiefdoms,â€ Chief Madzimawe added.
Meanwhile, Chief Macha of Southern Province also added that he is currently building a community hall, where the local people will gather for cooking demonstrations by nutrition experts.
He said it was important for people to be subjected to cooking demonstrations so that they have knowledge on how to prepare various nutritious local foods.
â€œI am appealing to Government to send nutrition experts to my chiefdom so that they train my people, who will in turn train the rest of the villagers on important cooking lessons that can improve the nutrition of our children and further reduce child stunting and underweight here,â€ the traditional ruler said.
According to the traditional leaders, recommendations must be made to improve current plans and accelerate progress towards a Zambia where all children will be afforded adequate nutrition and a full life potential, regardless of where they are born or live.
The responsibility, therefore, falls on all stakeholders to capitalise on this crucial momentum and urgently seize upon the opportunity before it is lost.
CSO-SUN Alliance National co-ordinator William Chilufya noted that investment must be made towards infant and young children nutrition. Every year, one million lives are saved, 369 million more children and their mothers have healthier lives and there is an increase in the countryâ€™s GDP by two-three percent.
â€œInvestments in the nutrition are the best foundation for a strong, prosperous future for the nation,â€ he said.

Start preparing for examinations now
Men should speak up for women