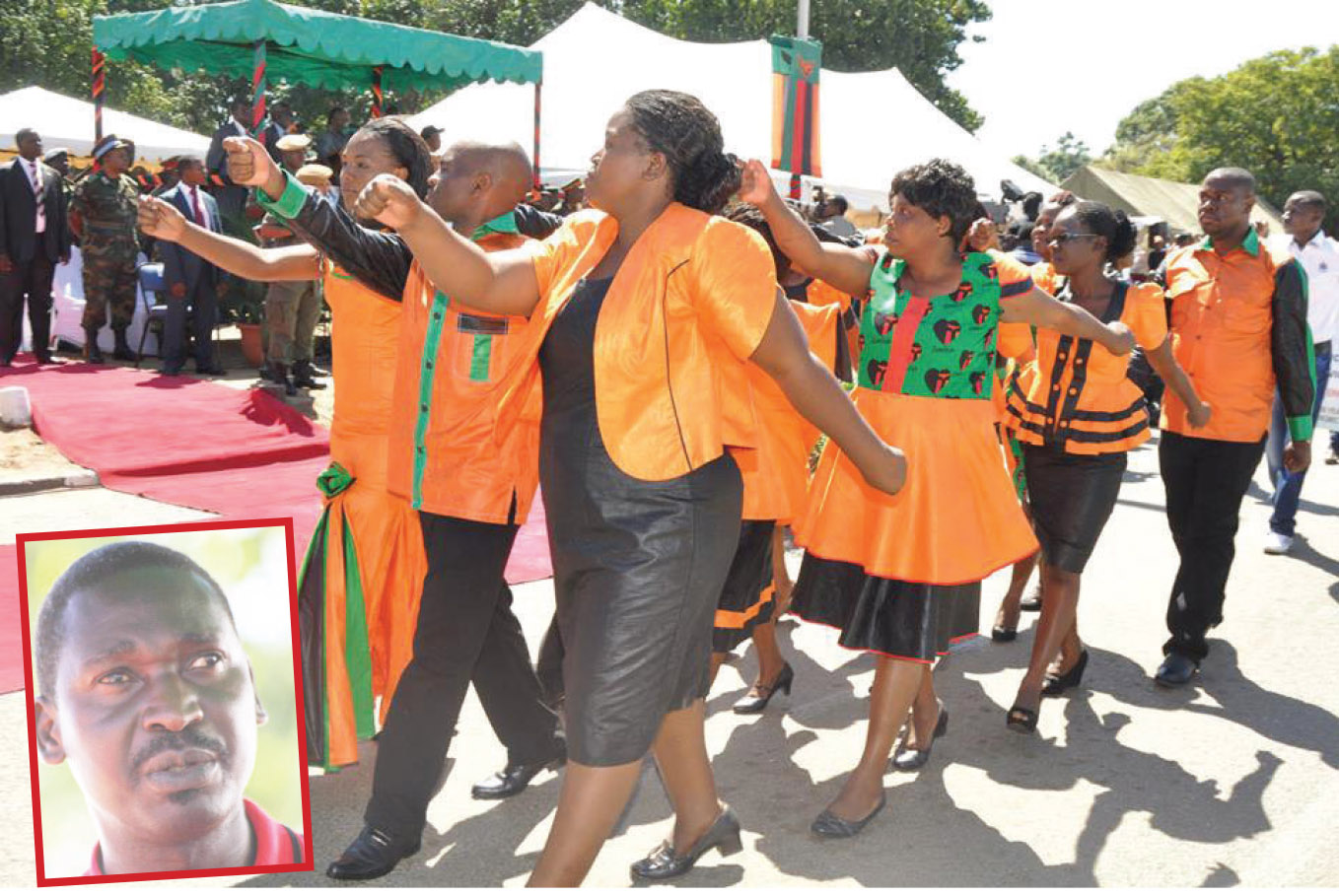 As Zambia joins the rest of the world in commemorating Labour Day which falls on May 1, our staffer, NKOLE NKOLE, looks at the history of the labour movement in the country. The theme for this yearâ€™s event is â€˜Promoting National Economic Growth Through Job Creation, Free Collective Bargaining and Respect of Workersâ€™ Right.â€™
EVERY society has different voices that call attention to various problems affecting it. Trade or labour unions are a distinctive voice in society meant to highlight the plight of workers and also to raise awareness on various ills.
Other than the economic aspect, labour unions are also concerned with social and political affairs.
Upon their formation in Zambia, they represented an integral part of the freedom struggle and fought side by side with political parties before independence to ensure the promotion of economic and social justice.
In Zambia, the earliest piece of legislation to regulate the activities of trade unions was the Trade Unions and Trade Disputes Act of 1964.
In 1971, this Act was repealed and replaced with the Industrial Relations Act which did not become operational until 1974.
In 1990, the Act was again repealed leading to the introduction of another Industrial Relations Act and then in 1993, the Movement for Multi-Party Democracy (MMD) repealed the Industrial Relations Act of 1990 and in its place, the Industrial and Labour Relations Act was introduced.
According to former Zambia Congress of Trade Unions (ZCTU) president Leonard Hikaumba, labour movements have played a critical role in the development of Zambia.
â€œThey have not only been concerned with helping raise the living standards of workers but have also been instrumental in the fight for good governance,â€ Mr Hikaumba highlights. â€œIn 1990 when there was advocacy for the return to multi-party politics, trade unions played a significant role at the time.â€
Furthermore, trade unions have also been advocates for social justice, social security and poverty reduction.
ZCTU was established by an amendment to the Trade Unions and Trade Disputes Act (TUTDA) of 1964. All the subsequent and successive Acts have retained the statutory proclamation of the ZCTU with variations as to its powers.
The introduction of plural politics in 1990 in Zambia was used as a major drive to justify the liberalisation of the labour movement by the government of former President Kenneth Kaunda.
Dr Kaunda had admitted publicly in 1970 that the bargaining strength of trade unions is undermined by the proliferation of trade unions.
However in 1990, there was a major policy shift when trade unions assumed the duty of competing for membership through the backing of the law which allowed the proliferation of trade unions within industries in keeping with the spirit of liberalisation.
However, Mr Hikaumba notes that this proliferation has presented a challenge in the operations of trade unions.
â€œPreviously, there was a law that permitted only one union per industry but now there can be more than one and this has its own challenges arising from the different members,â€ he admits.
The main challenge affecting them today is that with time, there have been changes in how unions have to relate with the government.
Under the one-party state system, it was easier for members to organise themselves as there was only one political party representing the needs and aspirations of all Zambians.
Mr Hikaumba, too, acknowledges this: â€œItâ€™s not easy to have the kind of relationship between trade unions and government that existed during the one-party state because of the different political affiliations. Members belong to different political parties and have different interests.â€
Additionally, some employers are not friendly towards trade unions which has made the recruitment of members difficult.
With low membership, it becomes challenging for workers to organise themselves and additional sensitisation must be done to woe more members.
Worth noting is the fact that the MMD was strongly opposed to the 1990 Industrial Relations Act introduced by the United National Independence Party (UNIP) government as it was perceived to be divisive of the labour movement.
The 1990 legislation did not place any restrictions on trade union formation and registration, but the 1993 Industrial Relations Act, introduced by the MMD, stated that no union could be registered within an industry where another union existed unless it was shown that such a union was intended to represent a specific trade or profession.
This invited broad interpretations and has led to a liberal registration of trade unions on the basis that they are distinctly professional and that the existing trade unions cannot sufficiently represent such members.
The 1993 legislation also made affiliation to the ZCTU optional which divided the labour movement in Zambia because of the option of disaffiliation from and non-affiliation to the ZCTU.
This gave rise to cracks within existing groups and the formation of fragmented unions. Such incidences have compromised the strength of unions and have affected their impact on government policies and influence on labour law or policy reforms.
Today, notable trade unions representing the interests of an array of workers in Zambia are the Mine Workers Union of Zambia, the Civil Servants Union of Zambia, the Zambia National Union of Teachers and the University of Zambia Lecturers and Researchers Union, among others.

Reminiscing on the birth of Zambia…

Bridges are agents of change