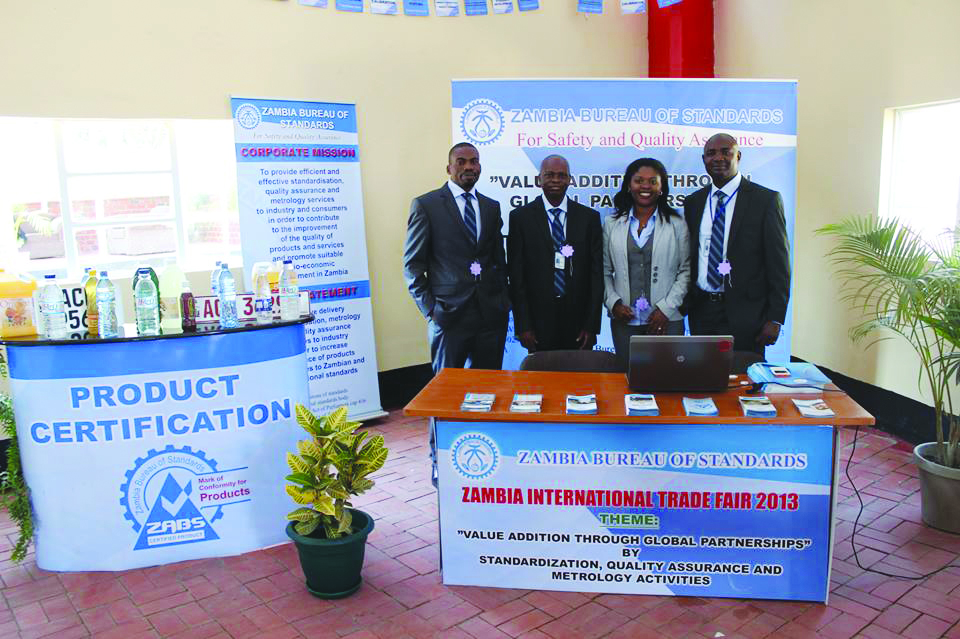 ZAMBIA has several trade shows held all over the country.Added to the shows are the regional expos which Luapula Province piloted last year and was hailed as a huge success.
Most of the trade shows are agriculture, mining and tourism-based, highlighting the country’s economic mainstay.
Zambia International Trade Fair (ZITF) is therefore the ultimate of the trade shows.
The ZITF is thus the biggest international trade exhibition in Zambia that promotes trade and investment.
ZITF highlights the significant role it plays as a platform for promoting cross-border trade and it attracts participation of companies from all sectors of the economy.
The trade fair in Ndola brings together local and international exhibitors who showcase their products and services with a view to establishing new markets and maintaining business linkages.
This year’s fair, the 54th, which officially opens today, is running under the theme ‘Private sector key to industrialisation’.
The theme is an acknowledgement that the private sector is key to industrialisation for economic transformation of Zambia and her neighbours.
The unprecedented high participation in the show by local and international exhibitors is a clear testimony of the growing interest in our trade fair.
A record 515 local and international companies are exhibiting at this year’s event out of which 44 are foreign organisations from 14 countries.
The trade fair is a perfect example for regional integration as firms in the region and beyond converge in Ndola.
A booming economy has paved way for the Africa rising narrative. Given the favourable outlook for Africa as the world’s fastest-growing continent, it is only fair that this information is shared at the trade fair.
It is a one-stop shop that brings together potential buyers and sellers. It is a platform for anyone looking to meet and source goods and services directly from producers.
Apart from trade enquiries, the Ministry of Commerce, Trade and Industry, with its partners such as the Zambia Development Agency, makes a deliberate effort to build the capacity of local exhibitors and potential exporters by holding business forums which run alongside the fair.
The informative discussions are led by eminent panel discussants.
The budding potential entrepreneurs are expected to join the ranks of the corporate world, and thus contribute to industrialisation.
Industrialisation will result in the growth of a huge base and culminate into large-scale production of goods which will be available to consumers at much cheaper rates.
The growth of more industries means that there will be saving of time and labour in the production processes.
Industrialisation will result in a considerable rise in the standard of living of people.
At the core of industrialisation is value addition to our raw materials.
Zambia has a lot of raw materials for the country to benefit from its endowment.
Currently, a lot of products such as copper, timber and other agricultural products are exported in their raw form and return as finished products which fetch very high on the local market.
The trade fair is therefore critical to showcasing the country’s endowments and attract investors who will set up industries here to start manufacturing our raw materials.