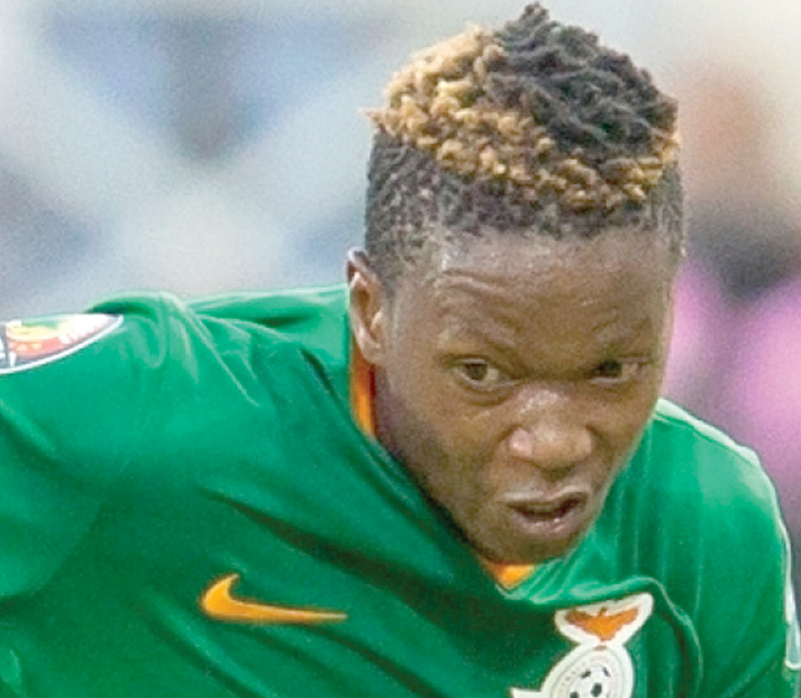 DIANA CHIPEPO, Lusaka and MULWANDA LUPIYA, Ndola
MIDFIELDER Rainford Kalaba has predicted a tough CAF Champions League first round encounter between his Democratic Republic of Congo side TP Mazembe and Zesco United.
And Zesco captain Jacob Banda said the Ndola giants are not intimidated facing TP Mazembe.
Zesco clobbered Nigerien side AS Sonidep 3-0 in Ndola on Tuesday to advance 5-1 on aggregate.
Kalaba, who featured for Zesco from 2005 to 2008, said in an interview from Lubumbashi yesterday that the two legs will not only be tough but interesting because both teams have an image to protect.http://epaper.daily-mail.co.zm/