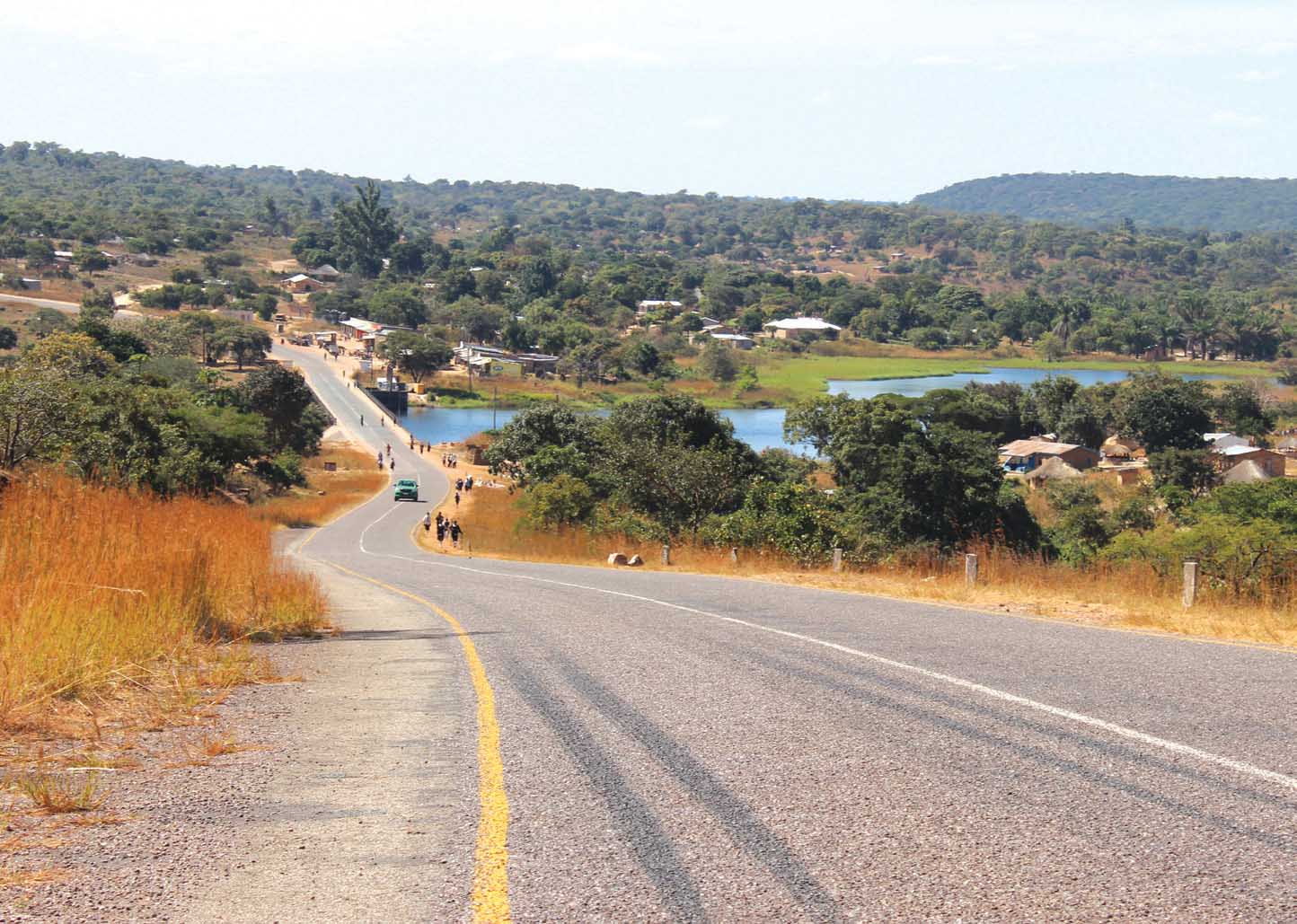 WHEN Government announced its plans to diversify the country’s economy away from dependency on copper, the decision was well received.

This is because Zambia is among few countries in Africa, if not the whole world, with so much endowment in every district.
Our tourist attractions range from the magnificent waterfalls on almost every river to the natural lakes, wildlife, mines, forests, culture, politics, peace and religion.
In fact, the broad smiles on our people’s faces which make our country the most hospitable is the reason we are supposed to be the most visited country on earth.
However, the country is still grappling with teething issues which have made our tourism sites either not marketed or inaccessible.
That is why the much-touted northern tourism circuit has remained a pipe dream despite President Edgar Lungu showing political will by declaring the Samora Machel Airport ready for civilian use.
The Samora Machel Airport has been a preserve of the Zambia Air Force and was since its establishment used for military purposes only.
Apart from opening up the airport, Government’s robust infrastructure programme under the Link Zambia 8000, L400, C400, township roads and upgrading some trunk roads is also designed to aid the tourism industry.
However, opening up the countryside may not be enough because there is more to attracting tourists than just laying the tar.
Mobile companies and internet service providers, too, need to come on board to ensure that the country is adequately connected because no tourist or traveller wants to be incommunicado.
However, despite some shortcomings, Zambia is still ready to host tourists.
Perhaps the discourse now by our tourism authorities and promoters is why the country is not receiving visitors as it should.
It is evident that some of our neighbours who may not have the kind of tourist resorts still continue to be a hive of international visitations.
We are glad that the country has begun identifying some of the reasons why we have not been attracting tourists as we should.
Zambia’s Ambassador to the United States Ngosa Simbyakula says there is need for the country to have its presence at key international tourism events to stimulate economic growth.
Dr Simbyakula has noted that travel shows provide an opportunity for travellers to congregate, learn, plan and book their next holidays.
Dr Simbyakula said so because many people in America, Asia and Europe have a culture of vacationing.
Beyond the key international tourism events, Zambia also has the opportunity of marketing platforms such as the ongoing African Nations Championship in Morocco.
The Zambia Tourism Agency (ZTA) should have been on the ground in Morocco to lure soccer enthusiasts who are there to either compete or watch the CHAN tournament.
The Chipolopolo at all levels should be used as marketing agents to make the country more visible beyond the football pitch.
The Confederation of African Football hosts a number of competitions, so does FIFA, the world’s soccer governing body.
The ZTA should work with all sports bodies, especially FAZ and the National Olympic Committee, in marketing the country.
We know that we recently hosted the Under-20 African Championship but had little or no tourism-related marketing at all. The approach should change.
Let us work together to show the world what Zambia has to offer.