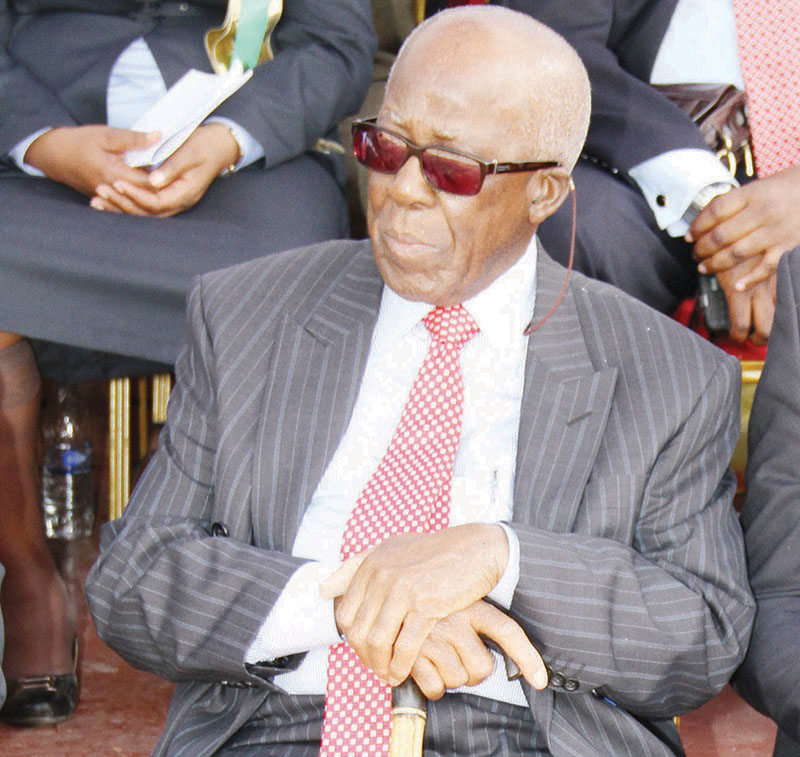 DOWN MEMORY LANE with TOM MTINE
THIS week, I will look at miscellaneous pieces in Zambia of yesteryears.
1. Sportsmen from neighbouring countries became popular in Zambia. They included Malawiâ€™s Bata Bullets soccer players like Kina Phiri and Harry Waya. In boxing Malawi had King Marshall Jetu popularly known as the Flying Jet of Malawi. He was beaten by the Zambian boxer George Chisenga.
2. The daily newspapers, especially the Zambia Daily Mail carried blown up pictures of soccer or boxing matches. As children, we used to cut out pictures of our favourite footballers or boxers and paste them in exercise books or telephone directories.
3. We followed the brilliant career of the Brazilian legendary soccer player Pele. We also named ourselves after Pele by writing the words Pele on old school uniforms or skippers.
4.Â  Ashos Melu became famous or notorious for powerful shots.
5. Rolwland â€˜Tinyâ€™ Rowland, a British multi-millionaire owned Lonrho (London Rhodesia), an imperialist company that controlled Times of Zambia, Rothmans of Pall Mall, Heinrich Syndicate and Edinburgh Hotel in Kitwe.
6. Tom Mtine, employed by Lonrho was among the earliest Zambian tycoons. As children, we were told of how rich Mr Tom D. Madandaulo Mtine was. It was rumoured he smoked cigars monogrammed with his initials TDMM. We were also told that he used mashed kapenta to feed his livestock on the farm.
7. During the colonial era, schools had been segregated by race. White children went to separate schools where they followed a different syllabus from that of African children. For example, a white child in Lusaka would be enrolled at Lusaka Boys School and proceed to Kabulonga School. A child of mixed race then called coloureds would go to Prince Phillip (Now Kamwala) and an African child would be at Regiment School and end up at Munali or a mission-run boarding schools strewn around the country. After independence, all white schools started enrolling African pupils.
8. Zambia has suffered many national tragedies and disasters among them the Gabon crash disaster, Kanyama floods, Mufuchane Pontoon disaster, Mukwela disaster and ZAF plane crash in Ngwerere.
9. Zambia had its own comedians in the 80â€™s. They included Field Ruwe and â€™Summer Timeâ€™ Cephas Maseko.
10. Television in Zambia has developed from black and white to colour. The broadcasting corporation changed from Northern Rhodesia Broadcasting in 1964 to Zambia Broadcasting Services in 1966.
11. In the 60â€™s, television was restricted to transmitting at weekends only. The popular programme â€˜Profileâ€™, profiled prominent citizens of the time. The station also beamed detective and comedy drama series like â€˜The Forsythe Sagaâ€™, â€˜Skippy the Bush Kangarooâ€™, â€˜Gentle Benâ€™,â€˜The Man from Uncleâ€™, â€˜The Fugitiveâ€™, â€˜Berverly Hillbilliesâ€™,â€™Here comes Lucyâ€™ and â€˜The Saint.
12. The first black Zambians to go on TV included Neb Jere, Kenneth Chibesakunda and Dennis Liwewe. Soon after, other followed ; Charles Muyanwa, Mike Mkandawire, Ignatius Chileshe, Jeff Sitali and Levie Mwelwa.

Why Chinese FDI?
The clergy should â€œgo greenâ€