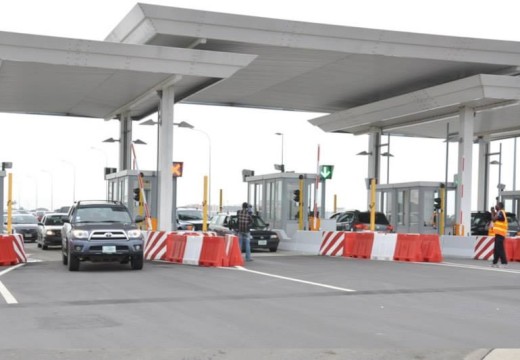 ESTHER MSETEKA, Lusaka
MINISTER of Transport, Works, Supply and Communications Yamfwa Mukanga says the construction of six toll gates in districts along the line of rail has advanced with contractors on site.
Currently, tollgates are being constructed at Kabangwe, Chisamba, Kapiri Mposhi, Kafulafuta, Levy Mwanawansa stadium and Sabina area.
In 2013, the Road Development Agency (RDA) launched phase one of the national tolling programme that provides for the collection of toll fees from heavy goods vehicles above 6.5 tonnes at weighbridges and foreign registered vehicles at existing ports of entry.
In an interview on Tuesday, Mr Mukanga said there is need for the public to start appreciating projects that support the growth of the economy.
He said Government will ensure that it out-sources selected parts of the road network to the private sector under the public-private-partnership (PPP.
â€œAs we look at all these operations, we are trying to come up with a way of ensuring that most of the road projects are done under PPP, especially those which are economically viable, and because of that, even the tollgates will be able to accommodate future expansions.
â€œThe average levies collected from toll gates is usually K22 million which is collected only from big trucks but if we roll out the whole programme, they will even accommodate small cars,â€ he said.
Mr Mukanga said some of the benefits of road tolling includes good road network, generate more finance for maintenance of roads, and create job opportunities to the citizens, both directly and indirectly.