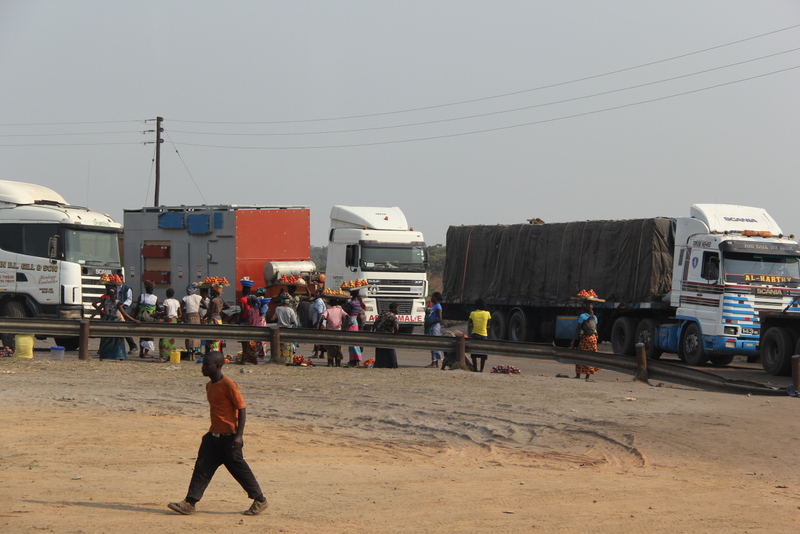 CHAMBO NGâ€™UNI, Kapiri Mposhi
BUS and taxi drivers in Kapiri Mposhi have stopped paying levies to Kapiri Mposhi District Council due to poor sanitation and lack of requisite facilities at the main bus station.
The drivers have vowed to continue operating at the bus station without paying levies due to lack of toilets.
A representative of bus drivers, Ackim Mukoma, said bus and taxi drivers stopped paying levies to the council last month.
â€œThe problem we have here is that we donâ€™t have shelter for the people and there are no proper toilets. We have decided as drivers not to pay levies to the council anymore,â€ Mr Mukoma said.
He said in an interview recently that bus drivers were paying K12 daily as levy to Kapiri Mposhi District Council for them to use the bus station.
He said the drivers, through their representatives, have engaged the council on several occasions to improve the conditions of the bus station, but nothing has been done.
â€œPeople just urinate and defecate anyhow here, and this is endangering the lives of people,â€ he said.
And speaking on behalf of taxi drivers, Gospel Mpande said the drivers cannot continue paying levies to the council when the station has no facilities and sanitation is poor.
Mr Mpande said when there are heavy rains, the station is flooded and drivers park their vehicles along Great North Road.
â€œWe want the council to build a proper bus station here if they want us to pay levies,â€ Mr Mpande said.
He said taxi drivers were paying K3 as levy on a daily basis.
Another taxi driver, Gift Kaila, urged the council to build shelters so that people who use the facility are not soaked during the rainy season. 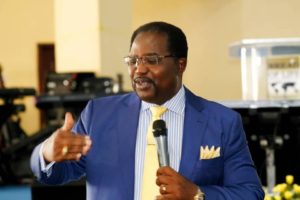 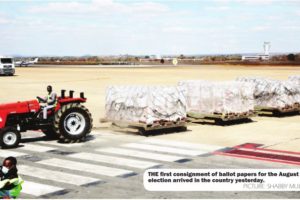