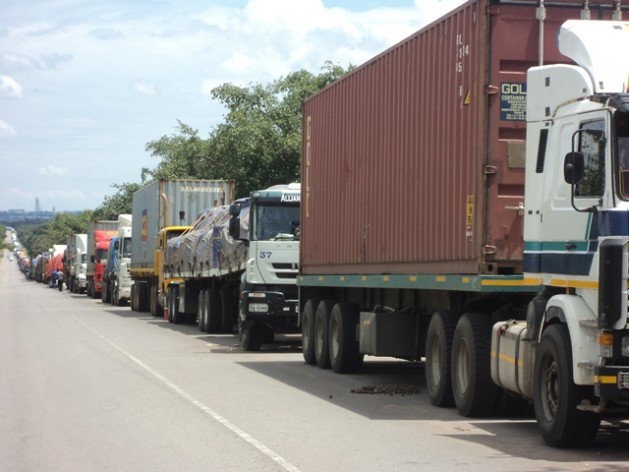 THE cliche ‘time is money’ is apt today as it must have been when it was first coined. This is particularly so in business where every minute matters in determining whether an individual or a company makes a profit or a loss.

In the transport sector, the time factor is most crucial. You don’t make money when stationary. An airline’s business is in the air; a passenger transporter’s business is on the road, just as it is for a goods transporter; and a railway’s business is on the rail tracks.
Against this background, it is understood why transporters of goods and their respective clients have been lamenting the ban of driving at night. Fortunately, their concerns have been heard.
Better still, action has been taken to address their worries: Government has lifted the ban on goods transporters plying the roads at night.
The sweeping ban on all public service vehicles using the roads at night had impacted the economy negatively as it was delaying the delivery of goods both within and outside the country.
Government had banned public service vehicles from operating between 21:00 hours and 05:00 hours from November 27, 2016.
This followed the increase in public service vehicle accidents, with 55 percent accidents happening at night and 45 percent during the day.
However, Government is today expected to announce the revision of Statutory Instrument (SI) number 76 of 2016 to allow trucks to drive any time of the day or night.
This is in view of the negative impact the night travel ban has had on the economy as it did not only delay the delivery of goods and services but caused congestion at border points.
This also increased administrative costs for the transporters and suppliers of goods and services.
Zambia is a landlocked country and relies mostly on the road sector to transport goods and services because it is the most cost-effective means of transportation.
Copper, which earns the country the much-needed foreign exchange, is transported mostly by road and the ban on night travel was hurting the export of our precious mineral as it was being delayed.
Even perishables were at increased risk of going bad because trucks were taking longer than usual to reach their destinations.
This is why Government has decided to revisit SI number 76 of 2016 to allow trucks to continue operating at night.
Minister of Finance Felix Mutati says the decision to lift the ban is aimed at effecting positive growth in Zambia’s gross domestic product by allowing the wheels of commerce to continue rotating every hour.
He said Government is confident with the robust measures that have been put in place to ensure safety is adhered to on Zambian roads.
Speaking when he conducted an on-the-spot tour of the construction of the 923-metre long permanent rail and road bridge between Zambia and Botswana in Kazungula, Mr Mutati said public service vehicles will now be allowed to move after 21:00 hours with effect from Wednesday.
This decision, however, does not in any way mean that the transporters also have a green light to break road rules with impunity. If anything, now more than ever before, the truck drivers will have to show and take extra caution to prove that they are competent enough to meet expectations.
The transporters will have to meet conditions to be set by Road Transport and Safety Agency (RTSA).
When the ban is lifted this week, the country expects a surge in activity on the roads, especially the highways.
The transporters should ensure that their drivers are not kept on the roads for long hours without rest. They should also ensure that they adhere to the road regulations, including those on roadside parking.
Many accidents have been as a result of vehicles ramming into trucks parked by the roadside. This has been largely because of inadequate or no warning signs such as triangles or other forms of reflectors.
RTSA should intensify patrols to ensure adherence to all road regulations and must come down heavily on any transporter who endangers the lives of other road users.
With goods in full flow again, it is expected that all sectors of the economy, including mining and agriculture, will be boosted. In agriculture, for instance, the delivery of farming inputs should now not be impeded. These must be delivered without any excuse.
Lifting the ban is also in sync with the other countries in the region. Zambia should not be seen as the bottleneck in timely delivery of goods. Time is money. 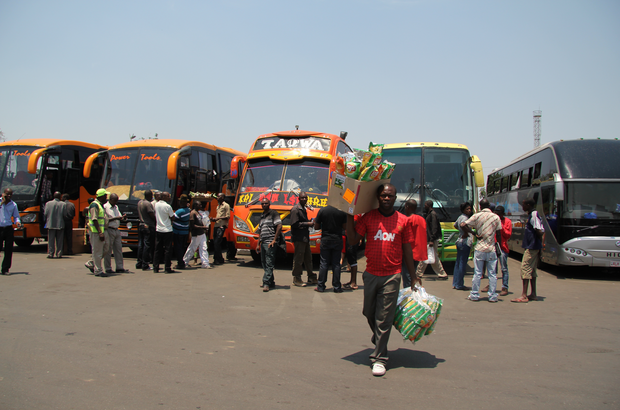