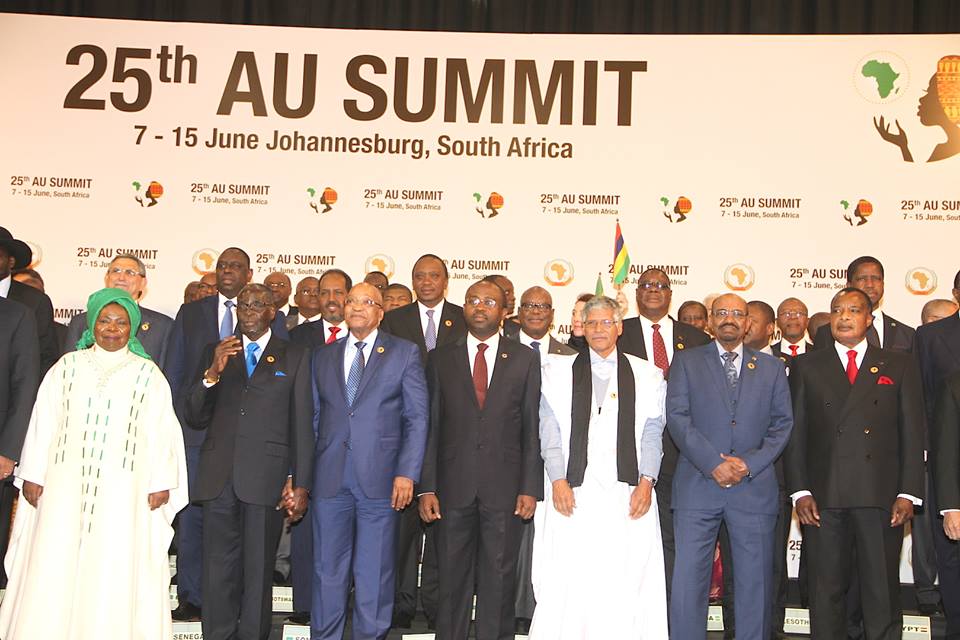 THE call for Africa to have a permanent seat on the United Nations Security Council is getting louder, and justifiably so.Â  The demand must continue until the rest of the world not only gets the message but more importantly also heeds the demand.
It is not an unreasonable demand.Â  If anything, it is long overdue, and as stated recently, it is a gross injustice that Africa is not represented as a permanent member.Â  The African continent has over 50 countries and surely it deserves to be appropriately represented.
To achieve this goal, Africa should be more united now than ever before.Â  As President Lungu has said, the African Union should remain united and speak with one voice to attain the objective of reforming the UN Security Council.
Indeed the continent should be united if the rest of the world is to see and appreciate the demand.Â  If divided, the rest of the world would not take Africa seriously.
Thankfully for Africa, the continent is united on this desire and the call has been getting louder in recent months.Â  Unity on the continent is getting firmer.
But as President Lungu said at the Summit of the Committee of 10 (C10) of the AU in Johannesburg on Saturday, there is need to continue the crusade beyond the continent.
He rightly states that there is need to continue engaging with all interest groups to help with the crusade.
The collective effort of the C10 committee which was established 10 years ago should bear fruit sooner rather than later.Â  After last monthâ€™s C10 summit which Zambia hosted, the resolve is clear and the time has come.
As the 70th anniversary of the founding of the UN draws closer, it must be stressed to all other member nations that Africa can no longer be regarded as a continent of insignificant members.
We donâ€™t see why other members of the UN should object to Africaâ€™s demand for a permanent seat on the UN Security Council.Â  There is no justifiable reason to insist on Africa being in the back seat.
Some of the worldâ€™s major security concerns are in Africa, and so who is better better placed to make decisions on these other than the people on the continent themselves?
Africa must be in the front seat, along with other stakeholders, to make decisions not only for themselves but to also help in resolving security concerns in other parts of the world.
The time has come for Africa to take its deserved seat.

Procurement should be above board