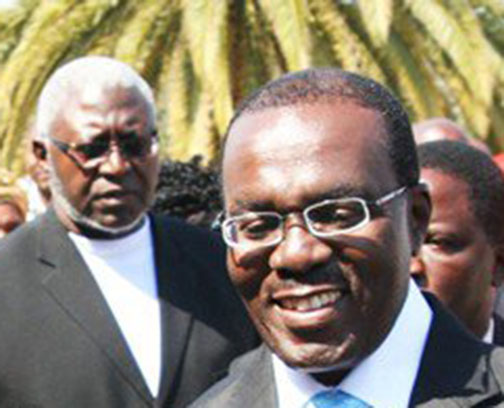 LINDA NYONDO and TEDDY KUYELA, Lusaka
UNIP members have accused the party president, Tilyenji Kaunda, of having failed to provide leadership in the party.
According to a statement released in Lusaka yesterday, the members who met to discuss the future of the party alleged that Mr Kaunda has failed to communicate.
â€œFor 13 years he has failed to win elections at any level, he has failed to communicate effectively with party members, general public and members of the press,â€™â€™ the statement read in part.
The statement stated that from the 30 members elected at the National Congress in 2001, only two remain in the central committee, namely Mr Kaunda and his vice Njekwa Anamela.
And Mr Kaunda expressed shock that some members of the party are busy petitioning him to resign when he has been providing good leadership since his election as president of UNIP.
â€œThere is a channel of communication in the party that we follow and my appeal to our party members is that we should not at any time discuss party issues in the media,â€ he said.