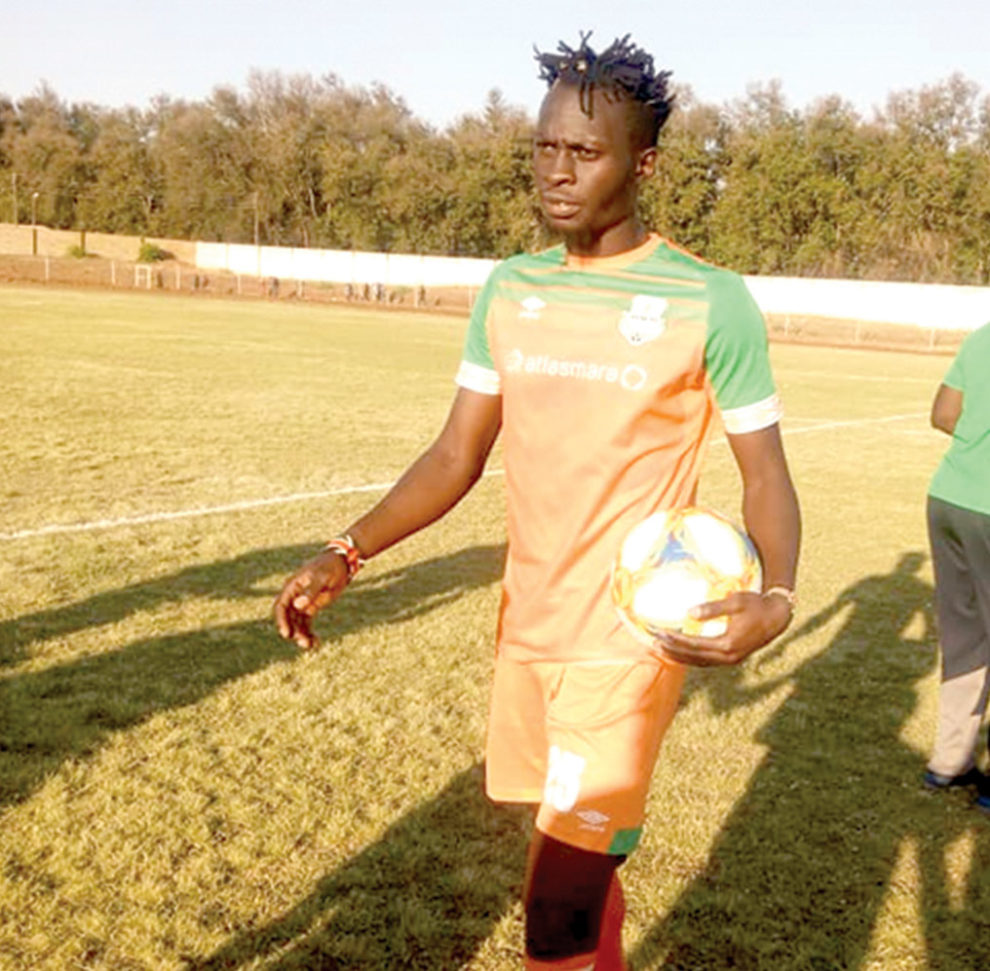 ROBINSON KUNDA, Nakambala Stadium, Mazabuka
NAKAMBALA 0 ZESCO 3
STRIKER Jesse Were yesterday scored the first hat-trick of the season to send Zesco United to the top of the Super Division log after thrashing Nakambala Leopards in a rescheduled Week Two match played on a reduced pitch.
Zesco have scored four goals and have six points at par with Nkana and Napsa Stars, who have found the net three times apiece but the defending champions have a better goal aggregate.http://epaper.daily-mail.co.zm/