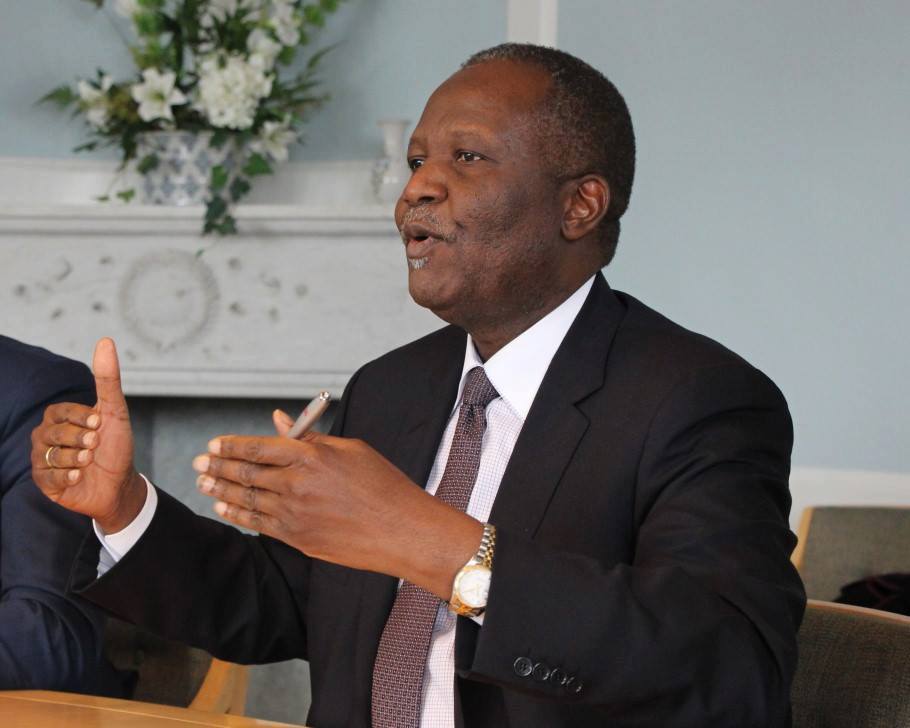 DEMOCRATIC Change (MDC) president Felix Mutati has advised that while criticism is the ‘oxygen’ of democracy, it should be done responsibly.
Mr Mutati said that while opposition political parties and civil society have a duty to hold Government accountable, it should be done in a responsible manner.
“In as much as opposition political parties should keep Government in check, it should be done in civility,” Mr Mutati said.
And People’s Alliance for Change president Andyford Banda has also advised his fellow politicians to stop politics of attacks because it is a recipe for violence.
Mr Banda said the opposition should criticise people in positions of authority constructively because personal attacks oftentimes cause fighting among cadres.
“Attacking personalities, or character assassination, creates tensions and consequently breeds violence. So criticism must be responsible,” he said.
Mr Banda said as people criticise Government, they should focus on offering solutions. People should demonstrate what they will do if voted into power.
The sentiments expressed by the two opposition leaders are not only a sign of political maturity but patriotism to the country.
Politicians need to change their mindset on how to treat one another, especially those in authority.
While it is a known fact that one of the roles of those in opposition is to hold those in power accountable, this should be done with civility as noted by the two political leaders.
It is sad that politics in Zambia has over the years been reduced to a battlefield of mudslinging and character assassination.
We have had situations where young politicians have undressed older politicians in the name of politics.
And in the name of holding those in power accountable, we have had politicians using unpalatable language.
But as rightly noted by the two political leaders, while criticism is good for democracy, it must be constructive.
Constructive criticism does not dwell on personalities or character assassination. It dwells on real issues and offers alternative solutions.
That is the kind of political engagement that promotes democracy and development.
In our country, many politicians seem to believe that the only way to be relevant is by insulting those in authority.
These are a crop of politicians who have a preconceived mind that nothing good can come from Government.
They oppose anything Government does regardless of the benefits.
Their agenda is to discredit Government in the eyes of the public so that they can gain political mileage.
That is not a healthy way of engaging in politics. Good and healthy politics should always be motivated by national interest and public good.
The focus of politicians should not be on putting down one another but ensuring that whatever decisions are made at all governance levels promote national interest.
We are not advocating that those in authority should not be criticised or taken to task for decisions made. All we are saying is that criticism must be valuable and delivered in the right tone through the correct channels.
Politicians should resort to closed-door dialogue over contentious issues as opposed to rushing to the media.
But the problem is that most politicians want to impress the public rather than genuinely find solutions to challenges at hand.
This is why they are quick to criticise Government through the media as opposed to seeking audience with the relevant authorities.
However, it is also wise for those in authority to dissect criticism and pick any valuable lessons from there.
As rightly noted by Mr Mutati, no matter how brilliant one may be, there is no one who knows it better than all.
It does not mean that when one is in government, then they know it all. Those in government need those outside to bring in different perspectives on how to deal with challenges.
However, those bringing in different perspectives must do so responsibly and with civility.
This is the only way to build a better country.