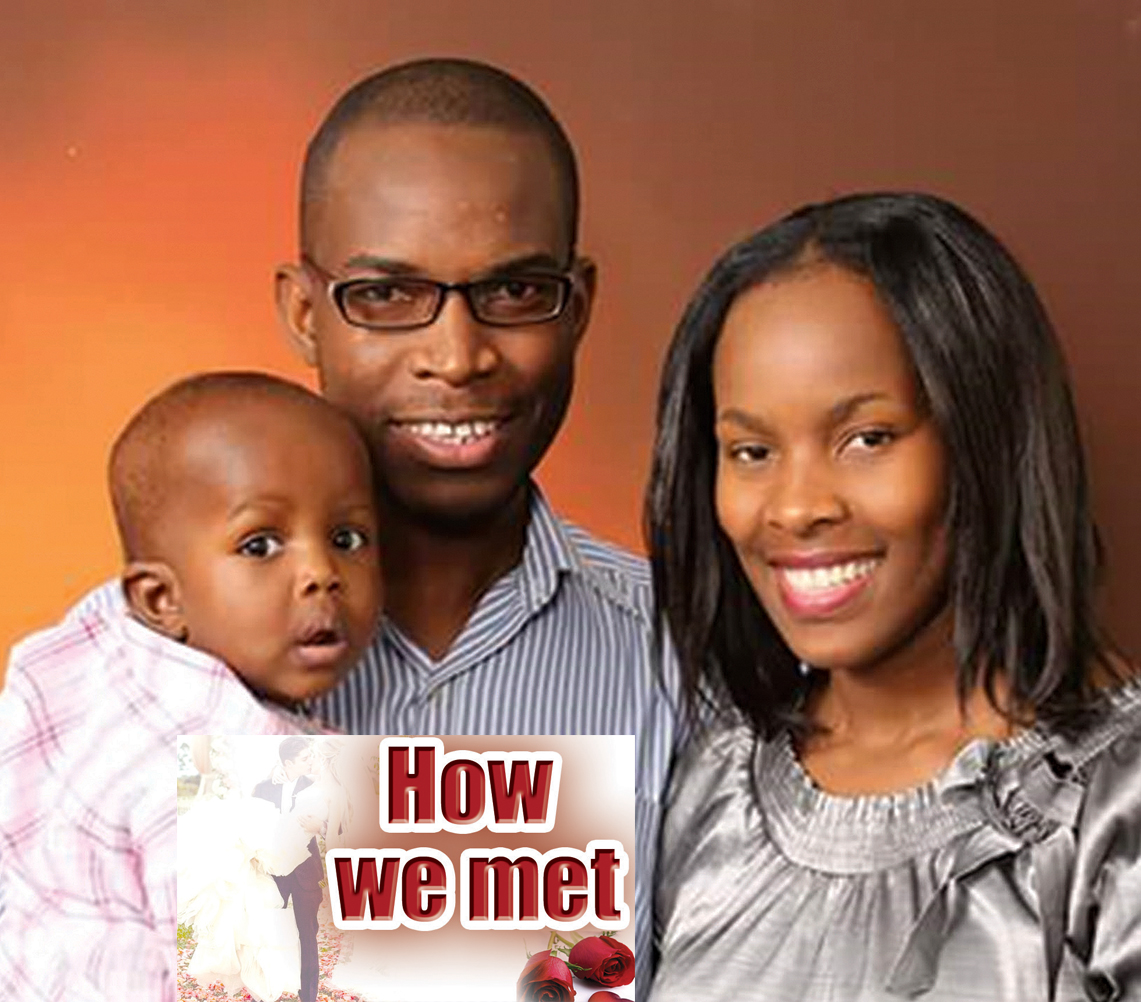 How we met:
KAPALA CHISUNKA, Lusaka
KASONDE Mwenda met his wife Mwiza Phiri for the first time at a student fellowship at the Copperbelt University (CBU) in 2004. However, it was their shared love for art that helped establish a strong friendship between them.
Kasonde was in his fourth year student while Mwiza was a first year student. The two became friends and continued their friendship which was founded on their love for God and love for art.
â€œWe used to have our Bible study in her room at campus. I noticed from the first time we went to fellowship just how neat her room but one thing that drew my attention were the art pieces,â€ Kasonde says.
The two later begun sharing ideas on various arts and paints further cementing their friendship. Their friendship span over a period of about five years before he eventually decided to take their friendship a step further.
He says during the time they were merely just friends, he took note of her character traits and although marriage was not on his plans at the time they met, getting to know her revealed to him that she was the woman he did not know he needed to have as a wife.
â€œOutwardly, she was and still is a beautiful woman; I noticed from the first time we met. Later, I discovered she was also beautiful inside. I loved the way she carried herself, she is a good listener, a Christian. She is also a good singer and her singing blesses me. She is a very talented woman,â€ he says.
Kasongo, an architect by profession, says there was a culmination of a lot of things about her that eventually led him into making his intentions known in 2008. At that time, Mwiza was also in his final year at CBU.
â€œMarriage was the last thing on my mind when we met. I had a lot going on in my life; an extremely demanding course at CBU and I was also involved in other things which included being president of Zambia Institute of Architects – Student Chapter,â€ he says.
Three years into their courtship, the couple later got married early 2012. Together, they have two sons; Mwiza (three) and Chanda (two months old). Kasonde, who is an independent candidate aspiring for Lusaka Central Constituency narrates that he enjoys marriage.
â€œI love my wife; she completes me. She is my friend and we do almost everything together. For me, marriage is an adventure; no two days are the same. There is so much to learn in a marriage about each other and the union. But most importantly, it is about the two of us and how we want to live as a couple,â€ he says.
Kasonde says one of the important things he likes to emphasise to his wife is that there is nothing they cannot handle when united and that it is also important not to involve third parties in their marital issues.
â€œThe secret to our marriage includes putting God at the centre of our union. Because we communicate about everything and we do almost everything together as a couple,â€ he says.
His wife agrees, saying their marriage values communication, trust, love and respect for each other.
Mwiza, who attributes her strong foundation on the fact that they were friends before they started dating says their relationship was gradual as they discovered things about each other.
â€œSome of the traits that caught my attention before we started dating were that he was and still is loyal, we were free with each other and talked and communicated freely and openly about many issues. And that we still do. He is also a good friend. That helped our friendship transition into a love relationship,â€ she says.
Mwiza says over the course of their marriage, she remains attracted to her husband because he is focused, intelligent, caring, a good communicator and a decision-maker.
â€œI love my husband, he is my also friend. We laugh together, joke and openly discuss issues without fear or reservations because we are free with each other. I am afraid of him, we are friends. I think that is also very important in any relationship. You also have to communicate with your partner,â€ she says.
Mwiza also loves the fact that they support and understand each other.
Her advice to other couples is, â€œlove, respect and communication. You also have to be able to support each other. Friendship is equally important. Your spouse should be your friend. You must be able to communicate freely with your spouse.â€
Kasondeâ€™s advice to other couples is to always be understanding, tolerant, communicate, respect and to love each other.
â€œWe are imperfect human beings and therefore need to be tolerant and understanding towards each other. We must also make an effort to appreciate each other and show love. Love is like a plant and you need to keep watering it every day,â€ he says.

Tagsbrought them for art shared love Their together

Chipungu: Distinguished marketer
Brace for hot season as it comes