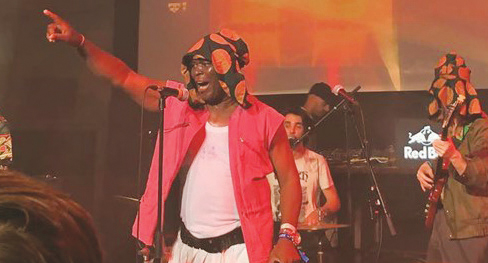 NDANGWA MWITTAH, Livingstone
IN SO far as local films are concerned, the past few weeks were dominated by conversations around the Muvi TV feature film Mushala, about the Zambian rebel leader who led an insurgence against Kenneth Kaunda during the one-party era.
But there is another intriguing production coming up in the next few weeks that should whet the appetites of those Zambians that love anything Zambian – it is a documentary on the band, the Witch.
It is one of the productions set to air at the Lusaka International Film Festival, which will run in various venues around the capital city, including Ster Kinekor Manda Hill and La Bottega Itambian Restaurant, from September 27 to October 10.http://epaper.daily-mail.co.zm/

Rock falls on AKA
Debbie is Face of Beauty