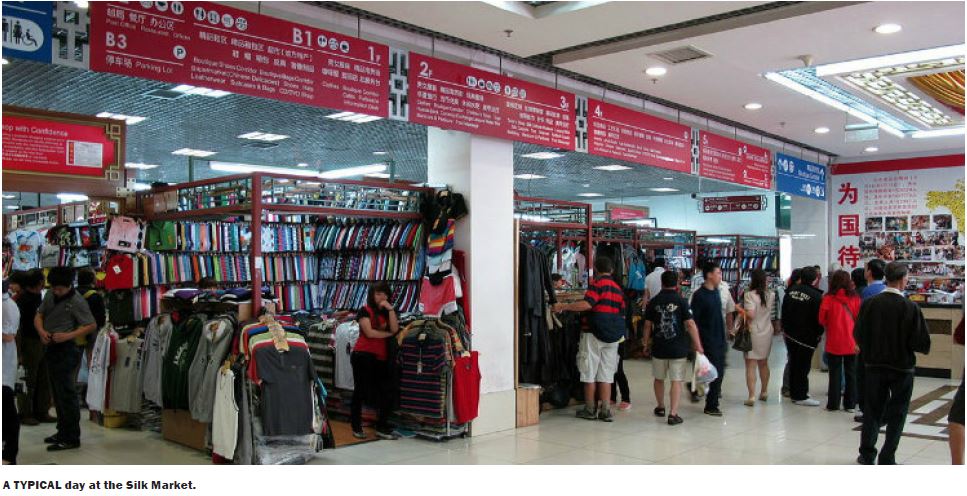 TRYNESS TEMBO, Beijing
COLOURFUL, nutritious and tasty are but some of the many ways to describe Chinese food.
Food is an important part of the Chinese culture.
The history of their cuisine dates back to about 1,000 years with various recipes, techniques and ingredients that have evolved over time.
Typical Chinese meals will have an array of nutrients, carbohydrate or starch like noodles, rice or buns accompanied with fries and several dishes of vegetables as well as fish and meat.
They use a lot of fresh vegetables such as mushroom, bamboo and water chestnuts.
When it comes to cutlery preference, they are comfortable with chopsticks because in the past, the use of forks and knives was associated with violence. Chopsticks represent gentleness and compassion, according to Chinese culture.
Over the years, Chinese people in the diaspora have been influencing several other cuisines in Asia, Europe and the Americas with their irresistible foods and cookeries, hence Chinese restaurants in different parts of the world are patronised by people of all races.
Some of the major staple foods in China such as rice, noodles, soy foods, tea and tofu can now be found in different parts of the world.
The preference for seasoning and cooking techniques in China’s provinces are influenced by differences in historical backgrounds and ethnic groupings.
Geographic features in the country such as mountains, rivers, forests and deserts have a strong effect on the availability of ingredients from one part of the country to the other.
Many traditional regional cuisines rely on basic methods of preservation such as drying, salting, pickling and fermentation.
Over time, the Chinese cuisines have incorporated cooking techniques and ingredients from other cultures.
The four most praised cuisines are Chuan, Lu, Yue and Huaiyang, representing western, northern, southern and eastern Chinese cuisines.
Research and Training Institute of the State Administration of Press, Public, Radio, Film and Television director Zhu Jiadi explains that when people visit China they are served with noodles and duck as a welcome meal, while dumplings are a goodbye dish.
These were the actual dishes I was served at the welcome and farewell banquets respectively during my 25 days stay in the world’s most populated country.
I was among the 22 Zambian media personnel who attended the 2018 Seminar on Media and Think Tank for Zambia in Beijing and Chongqing respectively.
Ms Zhu said food is an important aspect of the Chinese culture and the country is widely praised for its healthy diet and nutritional balance.
‘’China has different dishes, each region has its own taste and there are special dishes for different occasions.
“A good meal should have diversity, not just in flavours, colour and ingredients but in the method of cooking. So they should be something boiled, fried, streamed and roasted,” she says.
In their eating pattern, the Chinese like gathering together around the table. This is an age-old custom which is still widely practised.
The culture of eating together in a group shows that Chinese people attach great importance to kinship and family values. After all, ‘a family that eats together stays together’.
If you walk any street of China which has eating places, it is a common thing to see families eating together as most people prefer eating at restaurants to cooking at home.
Chinese care about the nourishment of others and their kin as this is demonstrated in their common greeting, ‘Chi guo le ma’, meaning have you eaten yet?
Then there is a well-known saying in China which goes, ‘Min yi shi wei tian’, which can be translated that food is as important as the heaven above.
Roberta, a Chinese tour guide, says Sichuan Province, which hosts Chongqing district and is famous for its incredible foods which are strong, spicy and with a down-to-earth history, is a must-visit city.
She also notes that Chongqing city has a famous dish known as hot pot which is served with a simmering pot of soup on the dining table, containing a variety of Asian foodstuffs and ingredients.
“The main ingredients for the hot pot are meat (such as goat meat, beef, duck, chicken and mutton), vegetables, mushrooms, dumplings and seafood, among others,’’ she says.
The hot pot is a famous dish among the local people and tourists to the city.
Hot pot is the calling card of Chongqing which leaves every visitor to the place with a unique, unforgettable memory of the place and its people.
The simple combination of food ingredients and the perfect soup is a delicacy which even the locals cannot resist.
Actually, in winter, the local people here opt to warm their bodies with the hotpot cuisine.
The Chinese people believe that cooking should be appraised from the ingredients used, cuttings, recipe, seasoning and attractive table display.
They also believe that food plays an important role in uniting families, promoting good health and promoting longevity among the population.
From the healthy and mouthing-watering food I sampled during my 25 days in China, this is not just a common belief that people hold, but a life the Chinese people live.