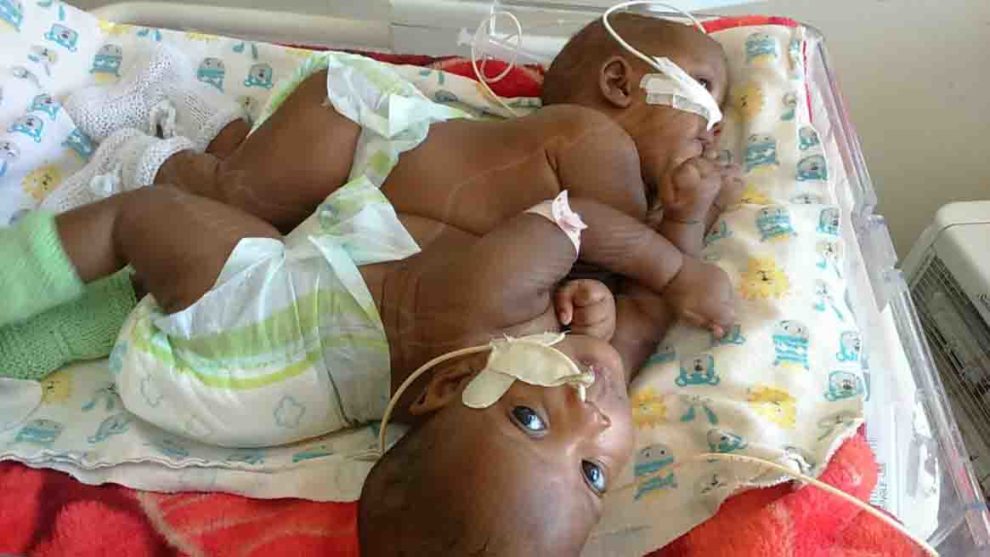 JACK ZIMBA, KELVIN MBEWE, Lusaka
IT WAS a story that captivated the nation when it broke eight months ago – the birth of Siamese twins to a poor couple in Kawambwa, Luapula Province.

The two sisters, named Bupe and Mapalo, born to Moses and Lydia Mwape, were joined at the abdomen, facing each other and were delivered through caesarian section.