JACK ZIMBA, Lusaka
IT IS now almost two weeks since Geoffrey Bwalya Mwamba, who is fondly called by his initials, GBM, made the grand announcement that he was ditching the country’s largest opposition political party, the United Party for National Development (UPND) to rejoin the ruling Patriotic Front (PF).
First, one could easily have predicted this divorce between Mr Mwamba and the UPND leader Hakainde Hichilema the moment it was formed almost fours ago, as it seemed to have been based purely on the desire to win political power rather than ideology.
And this is the death blow for almost all political alliances that have previously been forged in Zambia, be they at individual or party level.
It was just a matter of time, and the partnership would come crumbling down, once the egos came into full play.
Unfortunately, our political landscape has largely become regionalised, a phenomenon that is now a subject of a commission of inquiry, but that is unlikely to change in the 2021 general elections.http://epaper.daily-mail.co.zm/ 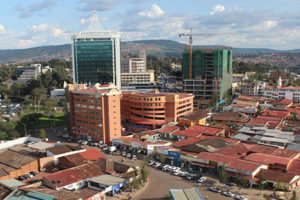 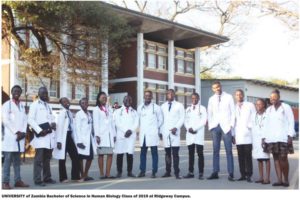 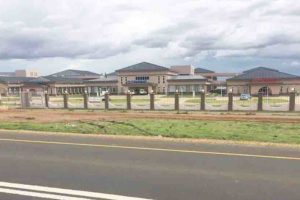